Skip to content
Energy Revolution: Fracking Is Out, Renewables Are In

Energy Revolution: Fracking Is Out, Renewables Are In

The coal and oil and gas (OG) industries are experiencing a period of upheaval. Demand for cleaner, low-carbon electricity is driving a switch away from coal and oil to natural gas and renewable energy. At the same time, the fast-growing shale industry – which uses horizontal drilling and hydraulic fracturing (fracking) to access crude oil deposits in dense rock formations – is facing major headwinds. Further, a long-term supply glut has led to a fall in investment, which now threatens to ignite a supply crunch. As global energy demand rises and the global energy mix evolves, the coal and OG industries must adapt or face the risk that their assets may be stranded as fossil fuels are phased out.

For many years, the electricity that powers our lives, from our phones to our homes to our factories, was primarily produced by burning coal and oil. As demand for energy grew, extractive industries like coal and OG flourished. Today, however, these industries are facing a host of challenges.

In recent decades, growing concern about the impact of carbon emissions on the climate has led to a shift in the energy mix. Natural gas, which emits as much as 60% less carbon than coal when burned, has become an increasingly popular option for electricity generation, particularly in North America, where it has quickly replaced coal as the fuel of choice. This switch has hit the coal industry hard and put pressure on OG firms to produce more natural gas.

At the same time, renewable energy sources, such as wind, solar, and hydropower, have grown in importance – some estimates put the compound annual growth rate for the renewables industry at over 6% in the coming years. Today, according to the 2019 REN21 Renewables Global Status Report, renewables account for over a quarter of global electricity production. 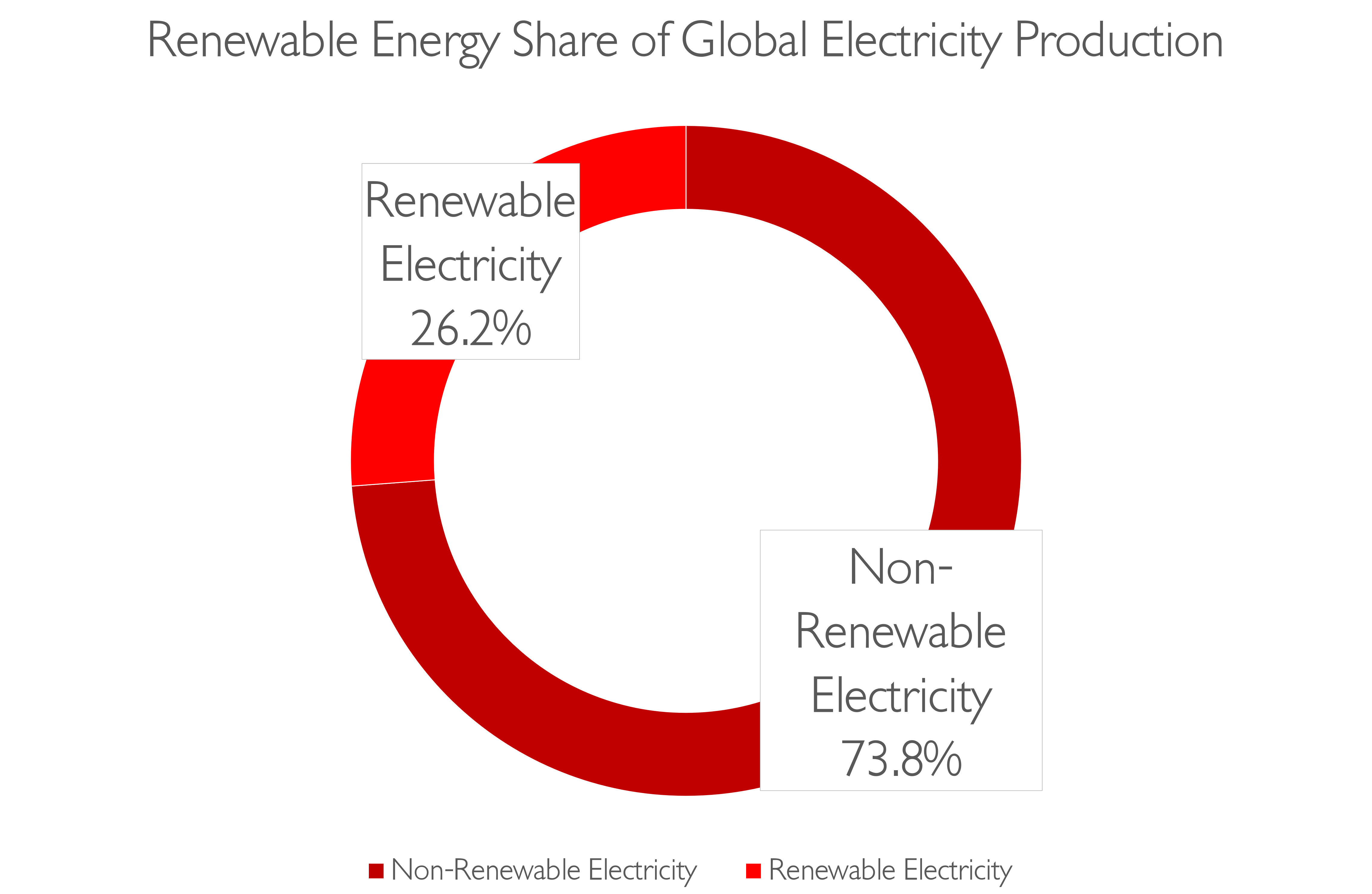 While hydropower, most commonly generated by dams and waterfalls, remains a major source of renewable energy, in some countries, solar and wind power are fast becoming the most important sources of electricity, ahead of hydro, coal, gas, and oil. Enhanced storage technology in the form of more-sophisticated batteries has enhanced the usefulness of renewable sources. 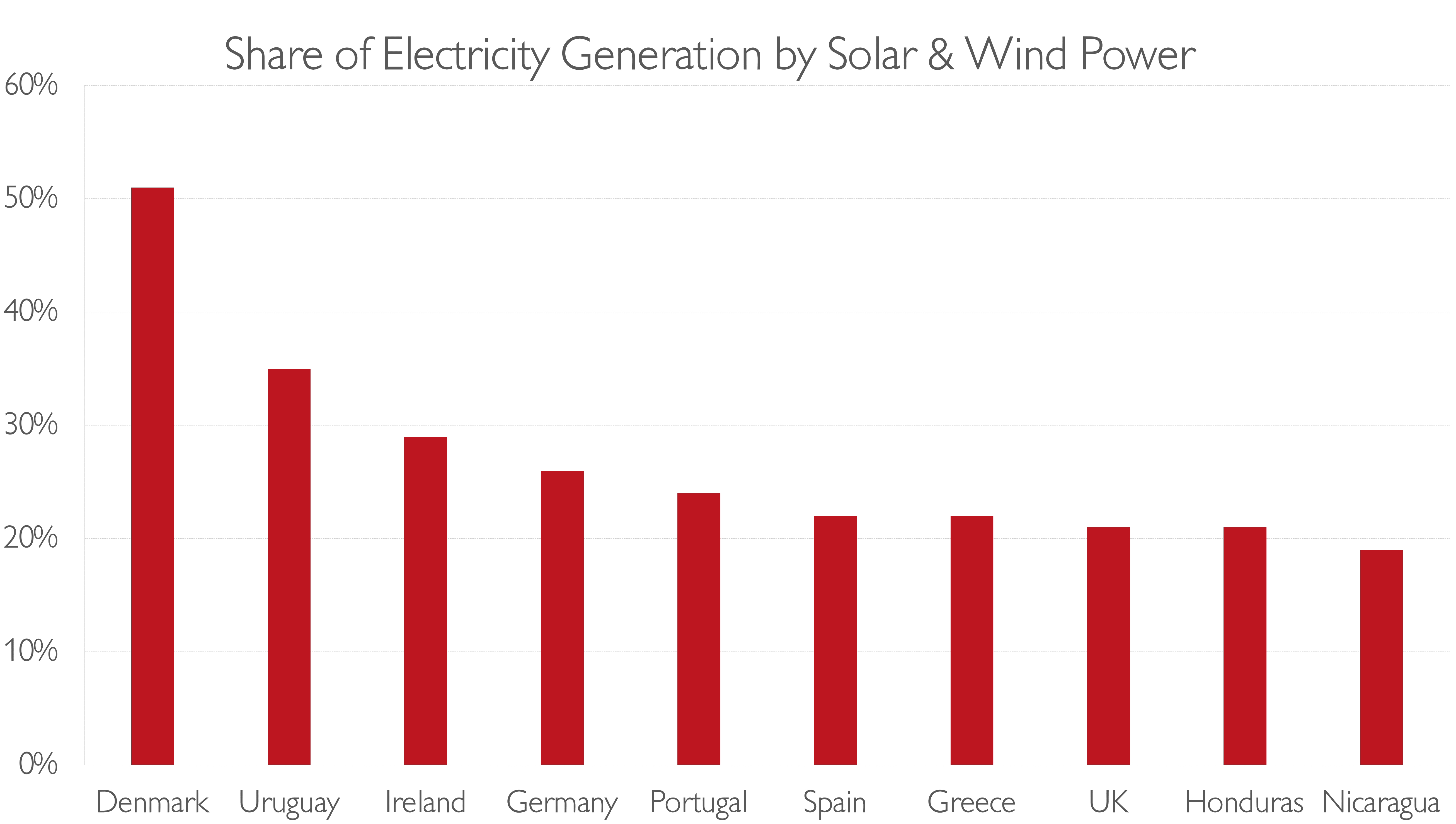 As renewables continue to grow and climate concerns become more prominent in markets like China, coal and OG firms will come under growing pressure to adapt to the changing energy mix.

At the same time as they face a potential long-term decline in demand for their products, especially in Europe and North America, coal and OG companies are simultaneously struggling with potential medium-term supply issues.

Rapid economic growth in emerging markets has led to soaring energy demand. Thus, even as renewables have gained market share at the expense of fossil fuels, the total market has grown fast enough to increase overall demand for oil, gas, and coal – this is especially true in China, where many of the plants built in the 1990s are coal-burning. Some industry watchers have recently raised alarms about the availability of supply to meet this expanded demand.

In the wake of the financial crisis, investment in the coal and OG industries fell and new discoveries declined. In many areas, investment has not recovered to pre-crisis levels, suggesting supply growth will be limited.

Even one of the industry’s investment bright spots, fracking, is facing challenges Shale or fracking firms, particularly those active in the Permian basin in the US, have for many years been a key driver of supply growth in the OG industry. Shale firms produce both crude oil and natural gas, and over the last fifteen years, the enormous growth in fracking has made the US the world’s number one oil producer, ahead of traditional powerhouse Saudi Arabia.

In 2019, however, cracks began to show in the fracking revolution.

While fracking firms have been highly effective at growing production, they have struggled to deliver reliable profitability and positive cash flows, especially as growing supply has kept oil prices around $50 a barrel. Thus, many firms have been heavily reliant on cheap debt financing to keep their operations afloat.

At the same time, the industry’s strategy of drilling wells ever-closer together to boost production has backfired. So-called child wells – secondary wells drilled near initial, parent wells – have consistently produced up to 30% less oil and gas than anticipated. Experts believe the problem is related to the reduction in internal pressure in oil pockets created by the presence of multiple wells.

This combination of lackluster profitability, low oil prices, and production risks has soured investor sentiment. Many US shale firms are virtually locked out of capital markets and bankruptcies in the industry have risen. This has the potential to threaten US oil supply in the medium-term.

Coal and OG firms face multiple strategic challenges. Over the long-term, the world is shifting from fossil fuels to renewables, a shift that may gain momentum if China implements a more-aggressive environmental policy. At the same time, medium-term demand means that significant investment is needed to maintain supply.

This raises the specter of stranded assets – assets that suffer premature or unexpected devaluations or conversions to liabilities. It is conceivable that a major oil project initiated today could, in 15 years, find itself reclassified as a liability as renewables gain traction and fossil fuels lose favor. The OG firm that owns the asset may find that it no longer produces fuel but instead requires further investment to decommission or clean it. This has serious implications for balance sheets.

Intuition Know-How has a number of tutorials that are relevant to the oil and gas and energy sectors. Click on any of the links below to view the tutorial intro video.