Amid widespread economic uncertainty and increasingly volatile markets, derivatives traders have seen the prices of underlyings such as oil turn negative – a previously unimaginable scenario. Faced with negative prices, traditional derivatives pricing models, which assume positive prices, are no longer generating outputs consistent with market realities. In response, traders, data providers, and analysts are increasingly turning away from popular and established models such as Black-Scholes in favor of new and innovative ways to price instruments.

In a move akin to a Formula 1 racing team deciding to switch to rain tires mid-race in anticipation of wet weather, financial market traders and analysts are being advised to switch option pricing models in the midst of volatile markets from a popular Nobel prizewinning model to one based on 120-year-old work by an obscure French mathematician.

The switch – coming, as it does, amid significant market turmoil and uncertainty – is proving unsettling for many traders.

The problem with negative prices

Derivatives, like all financial instruments, cannot reliably be priced without a realistic notion of what the boundaries of possibility for future prices look like. However, what constitutes “realistic” is open to debate.

Most pricing techniques either explicitly or implicitly calculate an “expected value” or an estimate of what the price of the “underlying” – the security that must be delivered when the derivative contract is exercised – might be at the relevant date in the future. In addition, options require a distribution of possible prices around this expected value, assigning probabilities to a wide range of possible outcomes above and below the expected value.

We have long known that the prices of financial instruments – shares and stock market indices, for example – do not truly conform to the normal distribution or “bell curve” upon which many of the models such as Black-Scholes rely. 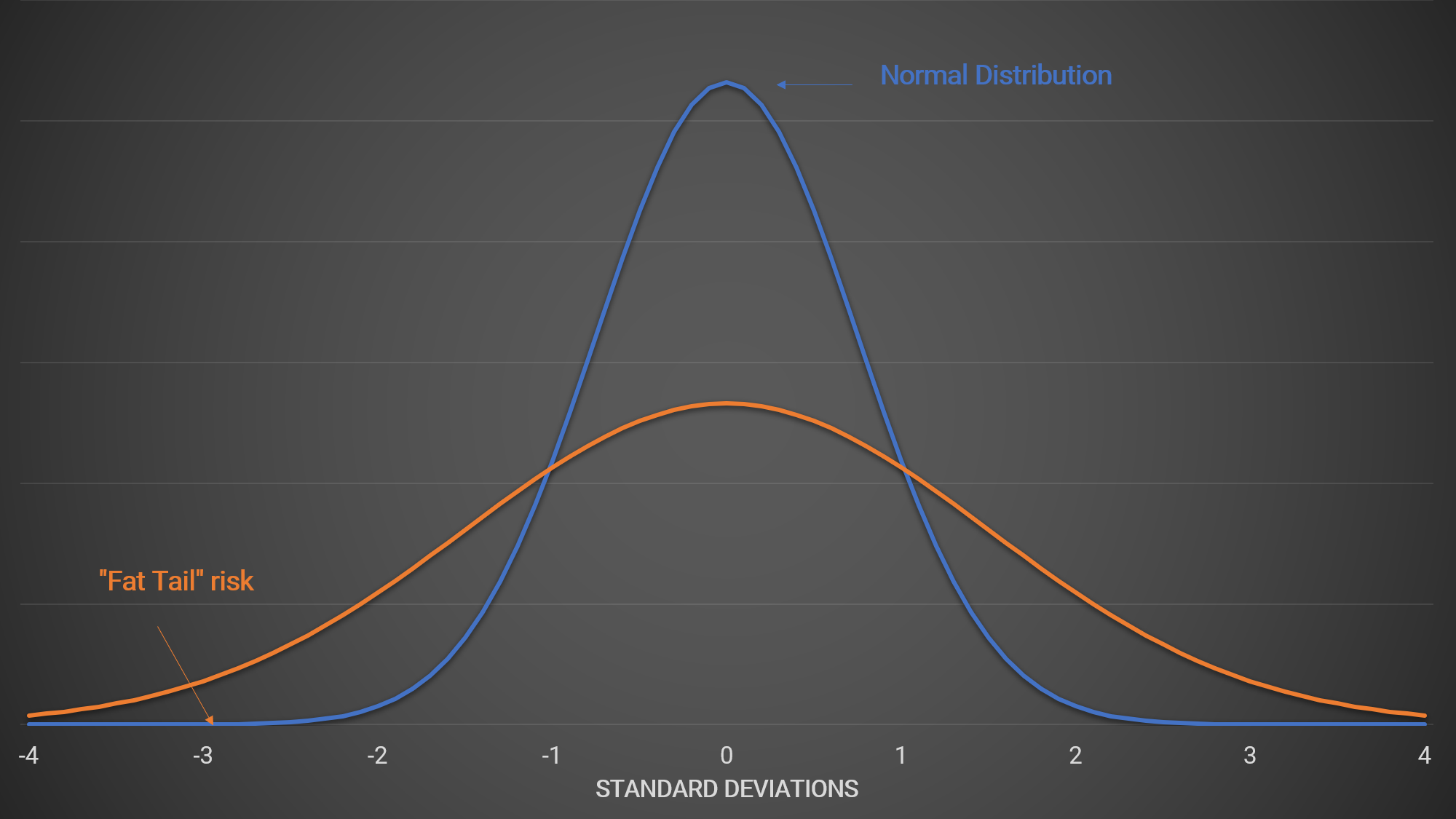 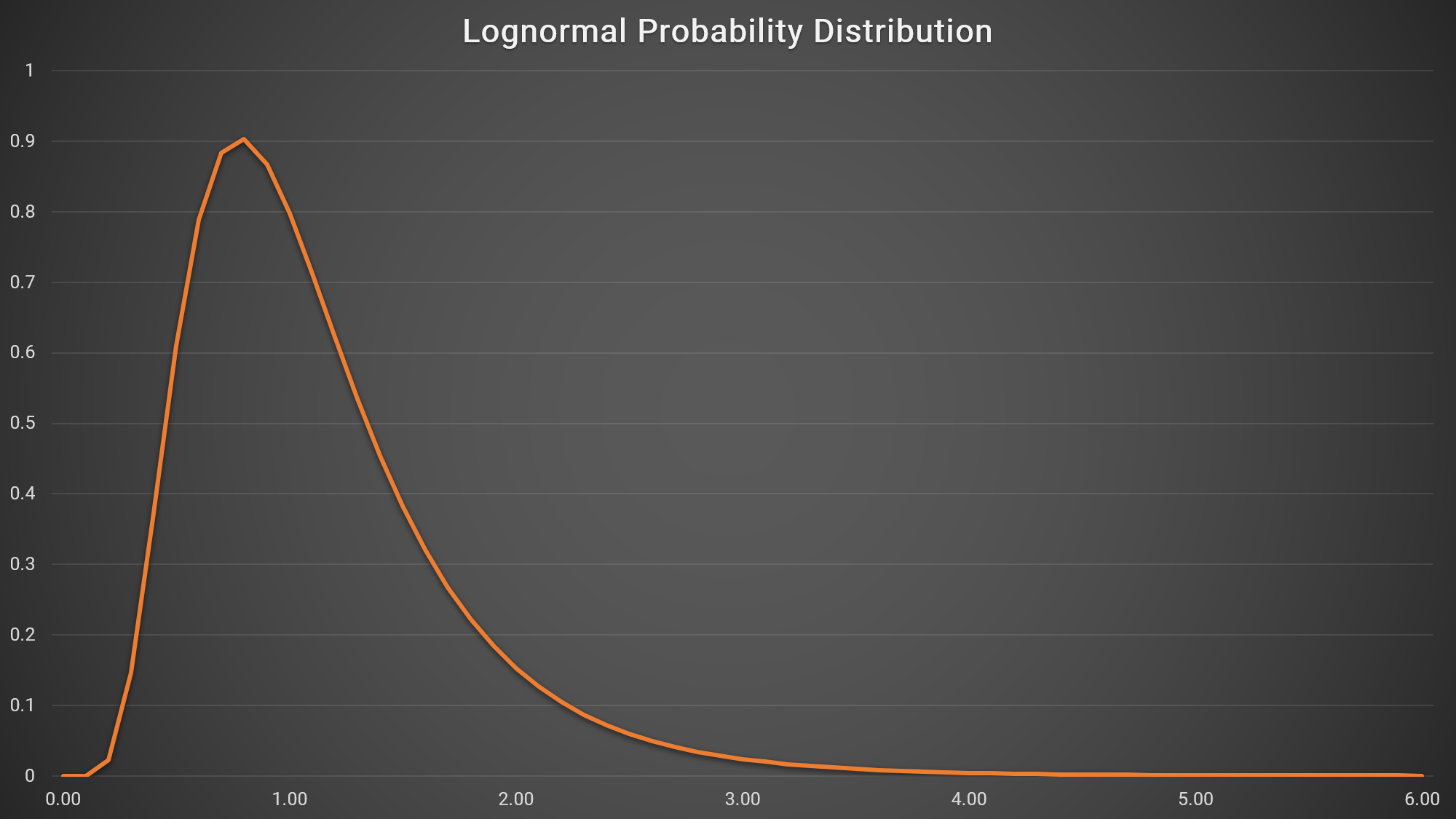 This assumption was acceptable historically. Recently, however, markets have experienced negative prices for futures contracts on electricity and oil. In May 2020, for example, West Texas Intermediate (WTI) near-month futures fell as low as -$37.

Financial analysts, traders, and systems providers have been forced to react by proving analytics that can make sense of negative prices – something that the most-popular current models cannot do.

Over recent months, a consensus has emerged on what to use in place of Black-Scholes. Bloomberg has joined the exchange groups CME and ICE in switching to a model derived from the work of Louis Bachelier, a French mathematician who wrote about financial options 120 years ago.

Negative prices are likely to be a feature of markets for some time.

By way of example, it is instructive to look at WTI crude oil futures and why the futures – not the spot – price went negative. At the time when the May futures was approaching settlement there would, as is very often the case, have been a number of contracts remaining open and therefore requiring delivery.

However, at that time there had been a price war between exporters, a reduction in demand due to the COVID-19 lockdowns, and a glut in production. Storage capacity was scarce and, therefore, storage costs were unusually high. These high storage costs altered the “basis” for futures so that those who closed out for cash settlement suffered the same costs as those who took physical delivery.

It can reasonably be argued that the oil itself actually had a positive price throughout, as evidenced by the spot price, which remained positive. The futures price was driven below zero by the very high storage costs, which were themselves driven by extraordinary conditions in the real economy. Such disruptions and complications are likely to be a feature of markets in the future as the world adjusts to the post-pandemic “new normal.”

Another example of negative pricing can be found in government debt markets.

Some government securities currently trade at negative yields to maturity. This means that an investor buying such a security receives less cash than the cost of buying the bonds in the first place.

This unusual situation can be explained in terms of the volatile and risky circumstances in other markets together with the perceived riskiness of banks. These conditions make government securities attractive as safe havens. Investors consider that, while they are unlikely to generate meaningful returns from holding these bonds, their money will be safer there than in most other instruments, including bank deposits. This situation, too, is likely to continue for the foreseeable future, meaning that there will be an enduring need for pricing models that account for negative yields-to-maturity.

The Black-Scholes model continues to fulfill an important role. The model is used ubiquitously as a common language for the quotation of implied volatility, regardless of whether it is to be used for the actual pricing of the options in question. In addition, percentage volatilities are clear and easy to understand compared to the absolute “dollar” volatilities that Bachelier used.

Nevertheless, changed market conditions have created a need for new pricing models. Traders have no choice but to adapt.

Intuition Know-How has a number of tutorials that are relevant to derivatives pricing and other topics discussed above. Click one of the links below to see the intro video for that tutorial.