Skip to content
Cryptocurrency vs. Central Bank Money: Does the Future of Digital Currency Lie with Central Banks?

Cryptocurrency vs. Central Bank Money: Does the Future of Digital Currency Lie with Central Banks?

As cryptocurrencies such as Bitcoin become an increasingly established part of the financial landscape, central bankers have begun to explore the broader potential of digital currency more seriously. With a flood of white papers, task forces, and workshops, central banks in New Zealand, the UK, Hong Kong, the EU, the US, and elsewhere are asking whether it makes sense to create their own digital money. Sovereign digital money may have many benefits but is not without its risks. As cash transforms into strings of ones and zeroes, what does the future hold for consumers and businesses?

These days, central bankers worldwide are fired up about the idea of digital currency. Specifically, they are increasingly intrigued by the idea of central bank digital currencies (CBDCs), which are essentially digital versions of traditional fiat currencies – think digital dollars. Some central banks, such as the People’s Bank of China (PBoC), are already piloting CBDCs while others, such as the Bank of England, are still in the exploratory phase.

But what is a CBDC and what would it mean for our everyday financial lives?

CBDCs can be confusing because most fiat currency – dollars, pounds, euro, yen, and so on – already exists primarily in electronic form. While the US Federal Reserve reports a global dollar supply of almost $20 trillion, only around $2 trillion takes the form of physical cash. The rest is simply numbers on electronic balance sheets – digital dollars. However, this money is not what central banks are talking about when they talk about CBDCs. To understand why, we must understand where money comes from.

Existing dollars (or pounds or euro or yen) are generally created by commercial bank lending within fractional reserve banking systems, and the assets and liabilities involved are held on the balance sheets of these banks and their clients. Central banks play a key role in this process through the reserves that banks must hold on account with them and through their open market operations, but it is commercial banks that create the lion’s share of the money supply.

In contrast, in the case of a CBDC, the liability would be held by the central bank, which would directly issue the digital token. The central bank – rather than a commercial bank – would then need to maintain reserves to back that liability. In theory, a CBDC could disintermediate banks entirely – individual citizens could hold their CBDC savings on account with the central bank directly, eliminating the role of banks as depository institutions.

In practice, however, this is extremely unlikely as it would seriously destabilize the banking system. Instead, we can think about CBDCs as a digital replacement for bank notes – hypothetical digital dollars would be likely to flow through the economy via financial intermediaries in the same way as traditional cash. 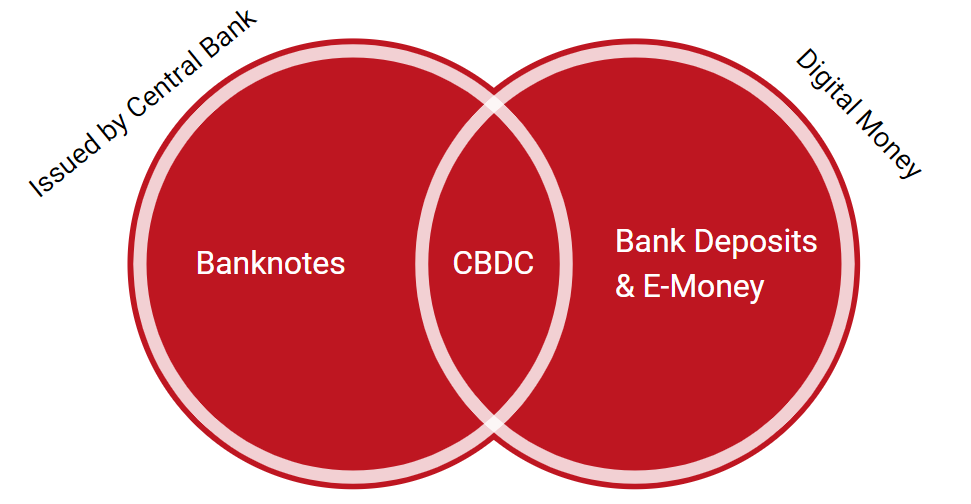 This is not crypto

Importantly, CBDCs should not be confused with cryptocurrencies, such as Bitcoin, which are digital tokens created by a distributed network or blockchain using cryptographic tools. 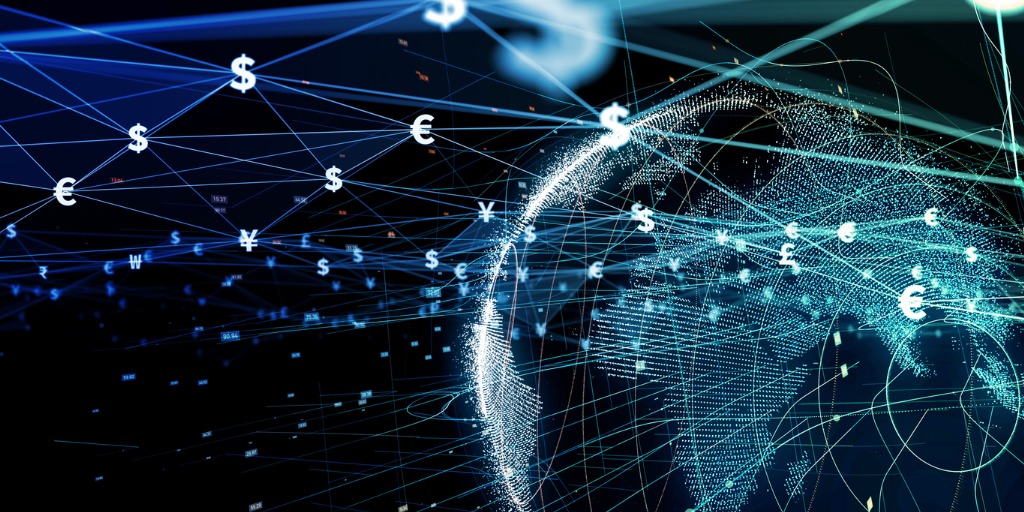 If CBDCs are, essentially, conceptually equivalent to traditional notes, what is the advantage of creating them?

The answer, of course, is that these would be truly digital forms of currency. Theoretically, they could be exchanged instantaneously and could cross borders seamlessly and rapidly. CBDC payments could be processed instantly through central bank infrastructure, dramatically reducing the cost of transactions. CBDCs could also be a way for governments to control the flow of money more directly – in the next crisis, for example, instant stimulus payments could be issued directly to citizens using CBDC. 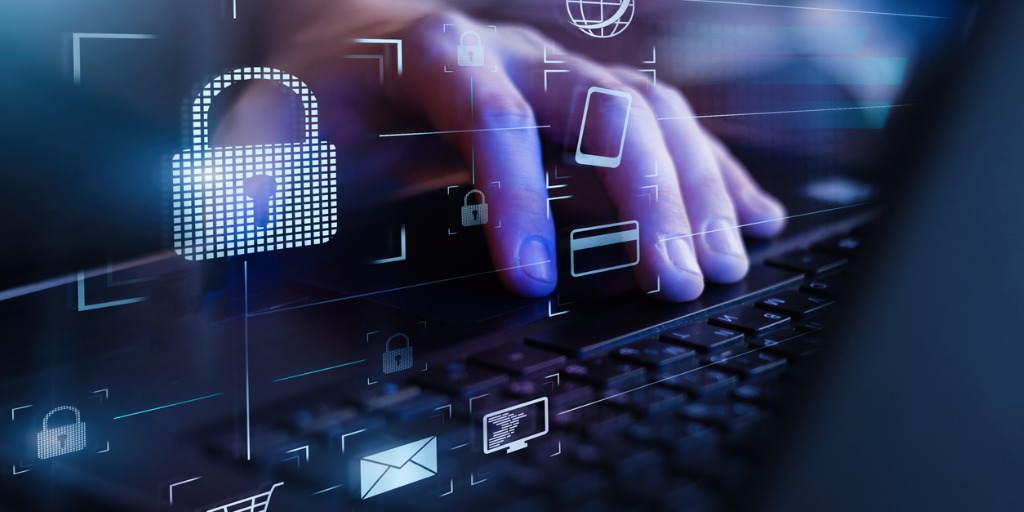 As noted, despite their potential benefits, CBDCs also have their risks.

One of the biggest would be the destabilization of the existing financial order, which relies on a very specific relationship between central banks and commercial banks. For this reason, central banks are approaching CBDCs cautiously.

In China, for example, where the PBoC is piloting a digital yuan in various cities, the state has been careful to involve financial intermediaries – including banks and tech companies with major payment operations like WeChat – to ensure a smooth transition. A European CBDC pilot project between Switzerland and France has been similarly cautious – it is focused on the wholesale lending market and is intended as a proof-of-concept and technology test.

CBDCs may also have unanticipated consequences for FX markets. China’s CBDC, for example, is intended in part to challenge the dominance of the dollar – if the digital yuan becomes the primary payment tool in China, foreign companies will have to adopt it to do business, which could impact the role of the dollar.

Other worries include privacy concerns, money laundering and fraud issues, cybersecurity, and more. Governments – particularly in democratic countries – will have to involve the public and the financial sector in any plans for CBDCs, and it could take years before digital money becomes a regular part of the monetary system. However, given heightened interest in the area, the future may be closer than we think.

Intuition Know-How has a number of tutorials that are relevant to digital money and cryptocurrency: