Even as world leaders prepare to gather at the UN Climate Change Conference of the Parties (COP26), global fossil fuel prices are spiking. Oil prices have hit three-year highs and natural gas prices are soaring amid rising demand and supply challenges. High energy costs are threatening to derail the global economic recovery and drive unsustainably high inflation. Some are asking whether they may also signal a threat to the transition to renewable energy. What is driving high energy prices and what does this mean for the low carbon future?

After falling sharply during the lockdowns of early 2020, fossil fuel prices are resurgent amid rising demand. High natural gas prices are fast becoming a crisis for European countries as they enter the cooler months and increased crude oil price are being felt at gas pumps from the US to India. 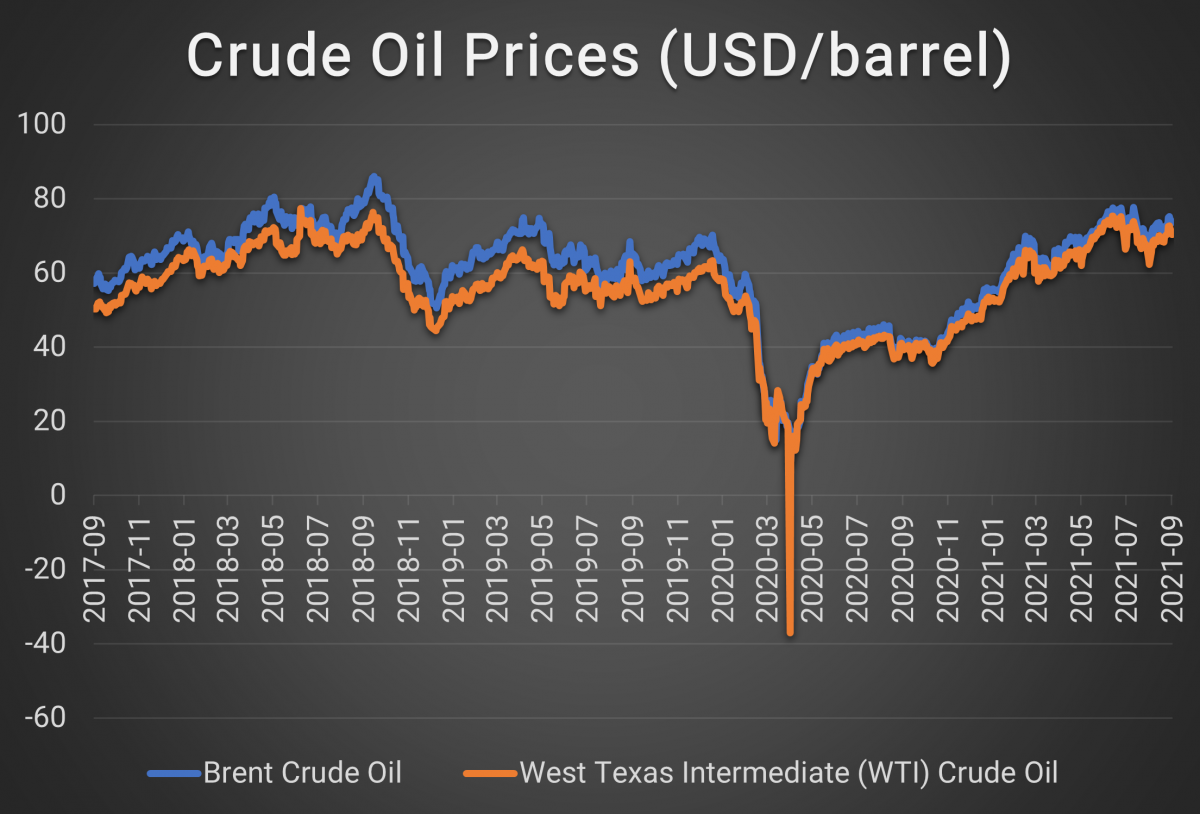 In Europe, where many households rely on natural gas for heating, leaders fear that high prices may imperil the economic recovery as households struggle to pay their winter energy bills. At the same time, gasoline prices have hit an eight-year high in the UK and are up over 40% year-on-year in the US, driving fears of increased inflation and potential supply chain disruptions.

Intuition Know-How has a number of tutorials that are relevant to energy prices.

Yet even as global prices for oil, gas, and coal rise, people around the world are becoming increasingly vocal about the need to embrace the carbon transition and move to renewable power sources. In November, world leaders will gather in the UK for the UN Climate Change Conference of the Parties (COP26), an event that is widely expected to produce new and enhanced commitments to emissions cuts.

How can we reconcile the fossil fuel price boom with the need to transition to a low carbon economy?

Perhaps the most important thing to understand is that today’s high prices appear to be as much a function of supply factors as demand – specifically, of the way in which the energy industry reacted to the coronavirus pandemic.

In early 2020, as the coronavirus spread and economies entered lockdown, demand for oil, gas, and coal plunged – along with energy prices. In response, fuel producers slashed production. Most notably, the member of the OPEC oil cartel cut more than 7 million barrels per day of oil production, but other producers also reduced their output.

In the US, for example, the fracking companies that produce a significant proportion of US crude oil and natural gas faced a financial reckoning when prices fell, and many implemented production cuts and reduced investment to avoid bankruptcy. 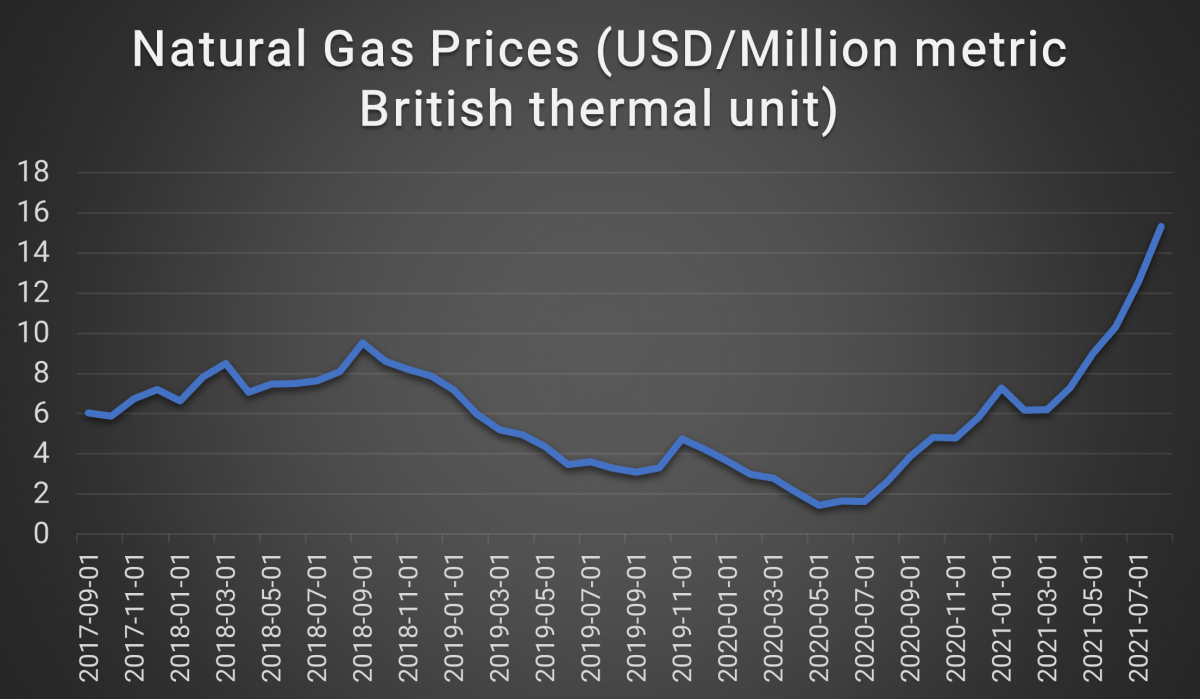 These cuts were intended to help stabilize prices, which had fallen dramatically – US West Texas Intermediate crude oil briefly traded in negative territory in April thanks to the impact of certain futures contracts. The net result, however, was that global production fell sharply and, in some cases, far more than demand.

As the economic recovery took hold, prices began to rise along with aggregate demand. However, while some of the 2020 cuts have been reversed, global production remains well below levels seen before the pandemic.

Demand also remains subdued – the US Energy Information Administration recently reported that global liquid fuel consumption in August 2021 was around 4% lower than August 2019 (although significantly higher than August 2020). Supply, however, is even more constrained and today’s high prices are likely being driven in large part by limited supply, rather than a sharply increased appetite for carbon-intensive energy.

Fossil fuels and the green transition

This suggests that fuel price increases, while painful and economically dangerous, do not necessarily signal a problem for the world’s green ambitions.

On the contrary, they may represent an opportunity – faced with a fossil fuel supply crunch and rising prices, some countries may be encouraged to embrace renewables as a way to guard against future energy market gyrations.

Indeed, some leaders have said as much. According to the vice-president in charge of the European Green Deal, Frans Timmermans, for example, by implementing a green new deal, European nations could reduce their dependence on politically sensitive fossil fuels and help insulate themselves from volatile prices.

As the UK prepares to host COP26, millions are hoping for ambitious climate change targets. Perhaps spiking fuel prices will add a sense of urgency to the debates.

Intuition Know-How has a number of tutorials that are relevant to energy prices: