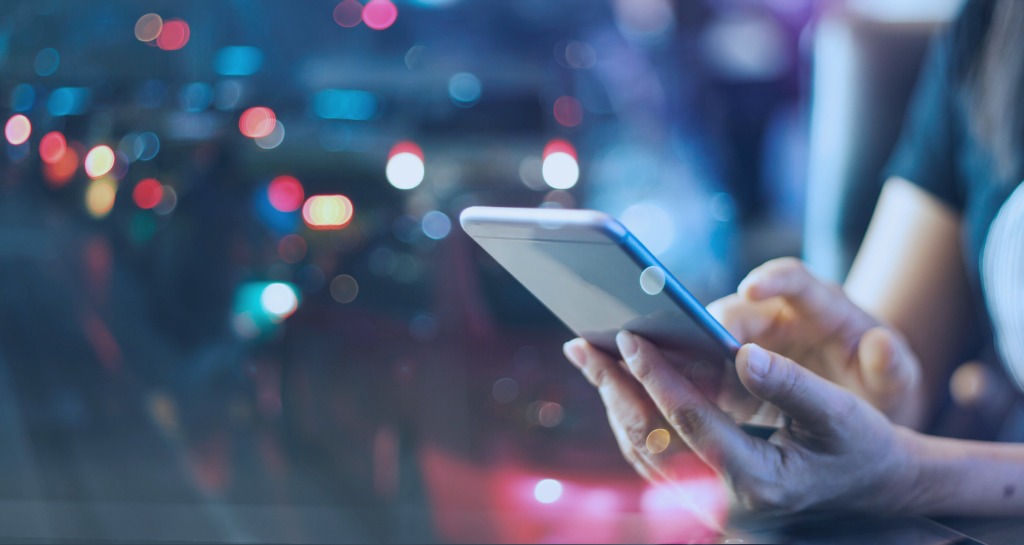 Digital challenger banks and PayTech firms have had a difficult year. The Wirecard accounting scandal and bankruptcy damaged investor appetite for this previously popular corner of FinTech and, as the pandemic-led recession has ravaged economies, customer complaints and compliance issues have increased. As FinTech firms grapple with the regulatory requirements of the finance sector, investors, users, and regulators are growing increasingly concerned about their performance, reliability, and stability. However, with better tools and investment in customer service, these concerns could quickly be laid to rest.

It has been an unusually challenging year for payments and FinTech banking startups. From bankruptcies to mounting customer ire, digital challenger banks (or “neobanks”) and PayTechs have struggled in the face of regulatory and economic headwinds. While the sector is likely to bounce back, it is perhaps a time for reflection at companies that have not yet had to grapple with the possibility of failure.

From glory to gloom

The year started well for Monzo, Revolut, N26, Wirecard, and a host of other European consumer-focused FinTech firms (the US banking market has, according to Deloitte’s The DNA of Digital Challenger Banks report, been a notable laggard in digital adoption, spawning few viable digital challenger banks).

Against a benign economic backdrop, venture capitalists were eager to pour cash into promising and fast-growing financial firms with decent tech credentials, and consumers, after ten steady years of economic expansion and job growth, were willing to experiment with nontraditional banking options. 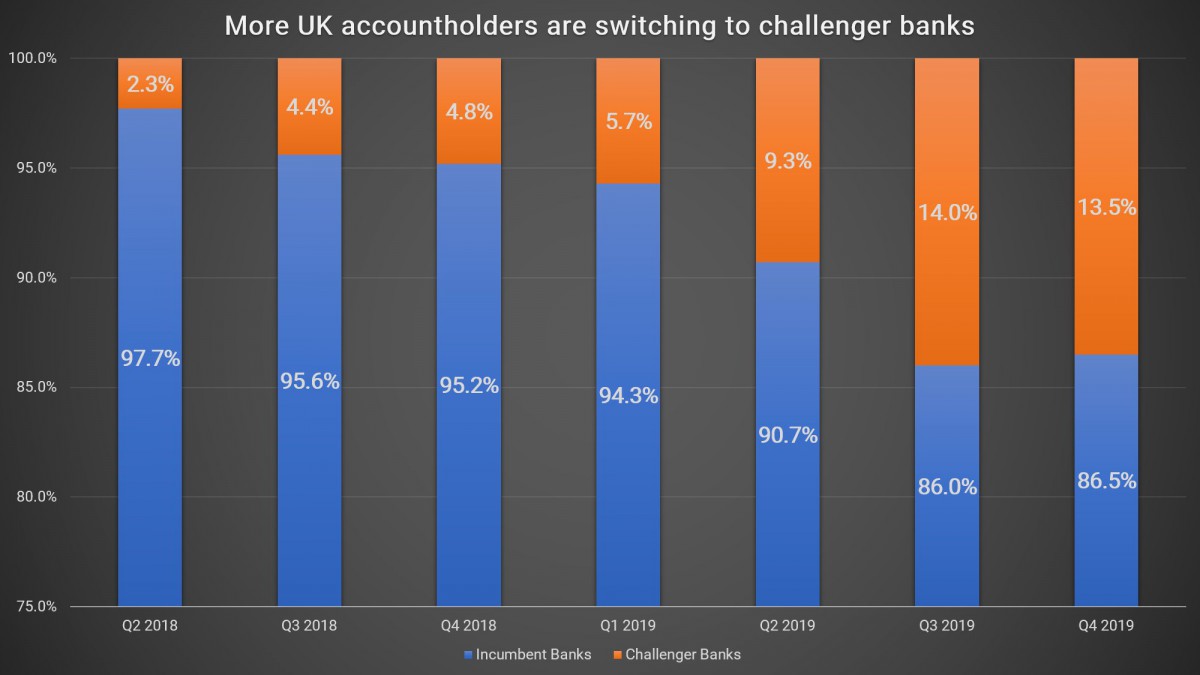 Deloitte. The DNA of Digital Challenger Banks. February 2020. Data is taken from the UK Current Account Switch Service (CASS), indicating whether switchers transfer their banking to an incumbent or challenger bank.

By the end of the first quarter, however, this happy set of circumstances had begun to unravel.

One huge blow to the industry came in April when accounting firm KPMG reported serious financial irregularities at German PayTech darling Wirecard. As the scale of the Wirecard fraud was revealed, confidence in the industry took a knock – although no other FinTech firms stand accused of the type of accounting fraud that was allegedly widespread at Wirecard, reputation matters in finance and the sector lost some of its luster.

A second set of problems arrived on the heels of the coronavirus pandemic. As economies shut down and recessions hit, valuations for previously celebrated challengers such as Monzo plunged in the face of cash burn, huge losses, and mounting consumer issues.

As is common with startups, most digital challenger banks and PayTech firms have struggled to generate profits. While their customer numbers have skyrocketed over the last few years, most neobanks have struggled to translate their customer growth into cashflow. Accenture’s Digital Banking Tracker reported that, in 2019, the average annual income per customer for neobanks in the UK was £9, compared to nearly £270 for incumbent banks. This has acted as a drag on potential profitability.

In response to rising costs, some FinTech firms engaged in cost-cutting. While cost rationalization is important, this had the unfortunate effect of – in some cases – undermining the quality of their customer service. As a result, the last few months have seen a spike in customer complaints – particularly around the issue of frozen accounts.

According to the Financial Times, the height of the lockdown saw many challenger bank customers faced with frozen accounts – a Facebook support group for these unfortunate users called Monzo Stole Our Money now has more than 5,000 members, and Revolut has seen a record number of complaints related to inaccessible funds this year, according to online complaints service Resolver.

Investigations by UK newspaper The Guardian suggest that accounts are most often frozen when fraud detection software identifies an unusual pattern of transactions. Some users, for example, reportedly saw their accounts frozen over government support payments related to the pandemic.

When financial institutions are alerted to potentially fraudulent transactions, they must investigate the unusual activity, and often freeze the account while the process is completed. While this is true of all financial institutions, at many neobanks, it is difficult for affected customers to get in contact with the institutions to resolve the problem due to a lack of customer service personnel. Frustration with poor service and difficulties in getting accounts unfrozen, therefore, underlies many of the customer complaints now circulating in the media.

While the number of users who have their accounts frozen is small in comparison with neobanks’ millions of customers, publicity around the issue may discourage customers from switching to these institutions or entrusting them with substantial sums. Already, average account balances at digital challenger banks are much lower than those at incumbent banks – Accenture reported their average deposit balance fell to just £260 per customer in the UK in 2019 – suggesting that customers are still reluctant to trust these institutions with their salary deposits. If these challengers cannot rebuild customer trust and obtain a greater wallet share, profitability will remain elusive. 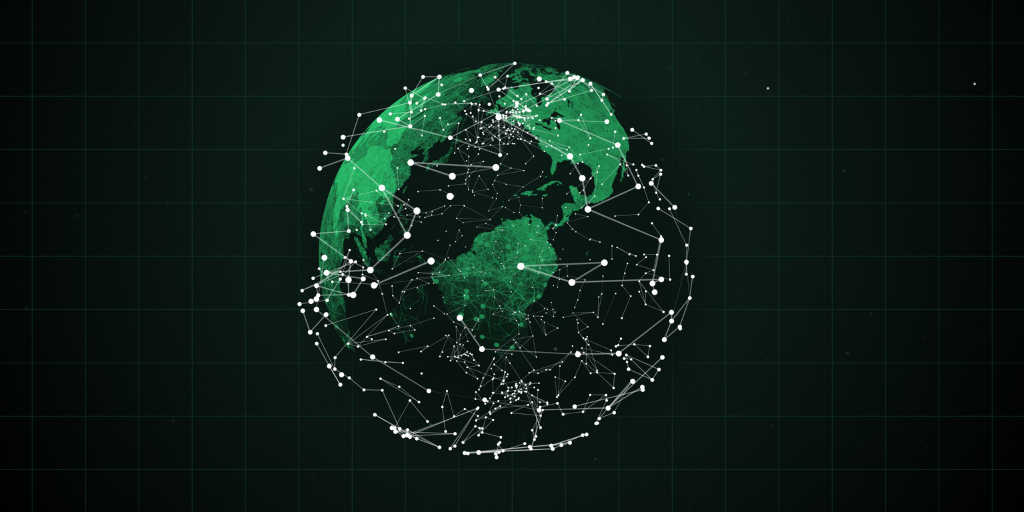 How can digital challenger banks and PayTech companies navigate a way forward after a difficult year?

For many commentators, the key is building better relationships with customers. Customers turn to FinTech firms because they are able to eliminate many of the pain points of dealing with traditional institutions – inconvenience, paperwork, and high fees.

While this is a good foundation for a relationship, startups must nurture those relationships with consistent, high-quality customer service supported by an effective web of backend technology. Better fraud detection software could help reduce the incidence of false positives and AI-powered systems could help shore up customer service weaknesses. The key is to build trust – the kind of trust that will encourage customers to put more of their money into these institutions and, ultimately, drive an improvement in the bottom line.

Intuition Know-How has a number of tutorials that are relevant to PayTech and banking compliance issues: