Skip to content
The Ethereum “Merge” – What are the implications for the future of the crypto industry?

The Ethereum “Merge” – What are the implications for the future of the crypto industry?

While the failed crypto exchange FTX has heightened uncertainty over this asset class, another potentially seismic event for the industry took place recently when the Ethereum blockchain merged with another blockchain (Beacon Chain). “The Merge” saw Ethereum switch its verification system from the established proof-of-work (PoW) protocol to a proof-of-stake (PoS) approach, with major implications for sustainability, scalability, and other factors related to blockchains.

While the attributes and potential benefits of blockchain technology have been apparent for some time, one of its most high profile drawbacks – particularly as the sustainability movement has progressed – has been the high levels of energy consumption involved in the ”mining” process. The sustainability factor, combined with the inability of Ethereum to cater for rapid growth and demand for its limited block space, has resulted in “The Merge” – the name given to the upgrade from proof-of-work (PoW) as a consensus mechanism for Ethereum to proof-of-stake (PoS). 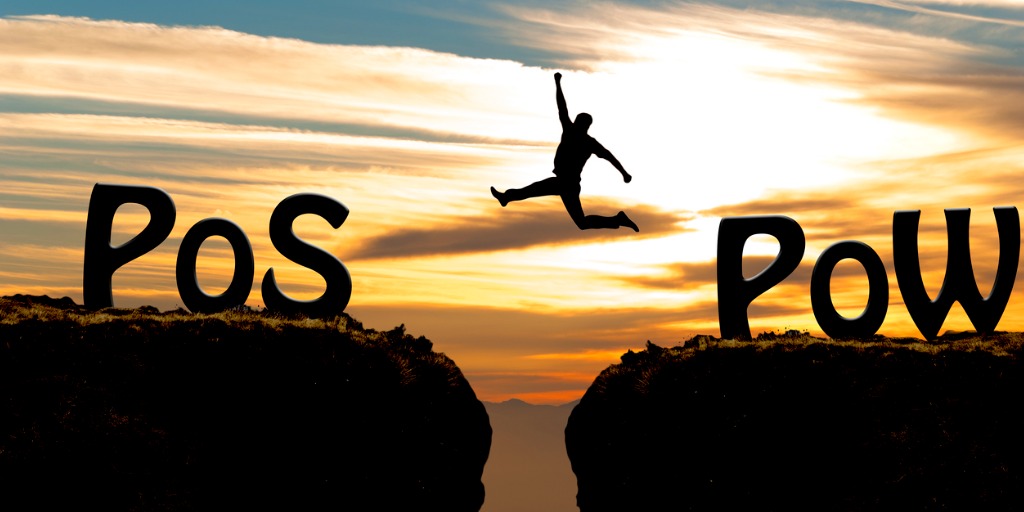 A blockchain is a database or ledger that is composed of a timestamped and immutable chain of records that grows as new records – or blocks – are added to it. Because blockchains reside on multiple computers at the same time, rather than on a single, centralized server, blockchain technology is sometimes known as distributed ledger technology (DLT).

Since the inception of blockchain, PoW has been the consensus mechanism for blockchain construction. PoW refers to the intensive processing initiated by programmers who look to solve mathematical puzzles that earn the right to update the blockchain and claim a reward of a predetermined amount of cryptocurrency. Because of the amount of processing power involved, it becomes impractical for any individual or group to tamper with a valuable cryptocurrency’s blockchain, thereby ensuring security.

[Understanding the dynamics of recession]

The Merge has tremendous implications for the Ethereum network. Perhaps the greatest is in relation to sustainability and the shift from the energy-intensive and operationally fraught mining process of PoW to PoS which requires minimal energy consumption. In order to discourage malicious behavior when validating transactions, PoW validators need to tie up substantial sums in hardware and electricity expenses. Instead, PoS requires participants to post ETH as collateral (hence “staking”). Their costs therefore are limited to the opportunity cost associated with locking up that capital, reducing Ethereum’s energy footprint by more than 99%.

The substantial costs involved with PoW means there are significant economies of scale possible, which benefits large participants and comes at the expense of individuals and smaller actors. The result is concentration of control of the network by larger players. PoS eliminates this as all that is required to participate in network validation is the staking of a sum of ETH. This democratization of participation essentially promotes decentralization of the network in terms both of size of participants and geographic spread, ultimately making the network more secure. Slashing is an additional security feature of PoS, allowing the network to seize a portion of the stake assets of malicious actors or remove them from the chain entirely.

The lower costs associated with the POS system also mean that Ethereum will be able to pay validators less in reward for providing the same level of network security. This eliminates the inflationary nature of blockchain ecosystems. 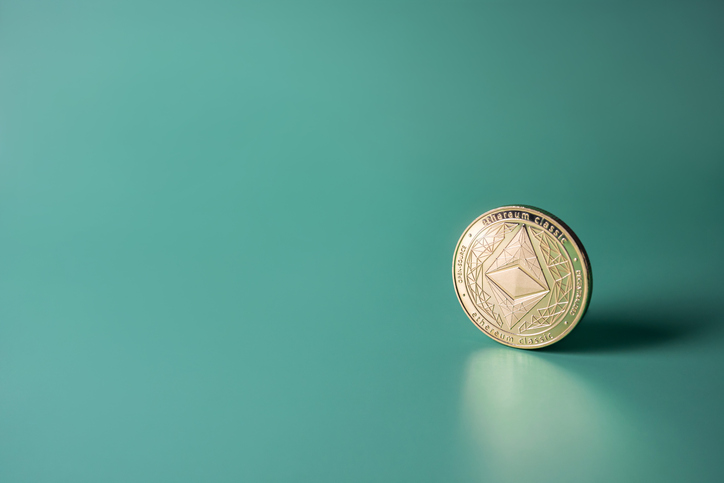 The Merge and scalability

The Merge also promotes scalability through the introduction of sub-blockchains (“shard chains”) that split the network horizontally into smaller component pieces. This structure means less processing burden on the networks’ nodes. Instead of having to store all blockchain data and validating transactions across the whole network, the chains limit this to a much smaller component of the network. This allows validation to take place on cheaper hardware, meaning more global participation and decentralization of the network.

[How to identify and manage problem loans]

The Merge has been criticized for being an over-hyped event. The criticism appears to relate to transaction speeds and fees – specifically ”gas” fees – and the fact that neither of these are expected to be reduced post-Merge.

Gas refers to the unit that measures the amount of computational effort required to execute specific operations on the Ethereum network. Because each Ethereum transaction requires computational resources to execute, each transaction is subject to a fee, known as a gas fee. These fees are paid in Ethereum’s native currency, ether (ETH). According to Ethereum, The Merge was a change of consensus mechanism, not an expansion of network capacity, and so was never intended to lower gas fees.

Likewise with transaction speeds. In blockchain systems, a transaction’s “speed” can be measured in a few ways, including time to be included in a block and time to finalization. According to Ethereum, “both of these change slightly, but not in a way that users will notice.”

Nonetheless, and in spite of these “non-improvements,” on the sustainability issue alone the Merge would appear to have raised a considerable challenge for competing networks and done much to improve the credibility of crypto in spite of difficulties elsewhere in the industry.

Intuition Know-How contains a number of tutorials relevant to Ethereum and the crypto industry in general: