What’s An Unprofitable Business Worth?

Recent IPOs by high-growth, loss-making businesses such as Lyft and Uber have highlighted a sharp divide among investors over a simple question: What is a company worth? For traditional or value investors, a company’s value is a function of its current and historical profits and cash flows. For momentum or growth investors, however, value is a function of potential future profitability and cash flows. Which side is correct?

Growth investors have the upper hand

For the last decade or so, growth investing – which prioritizes future growth prospects over historical profit performance – has enjoyed record success. Investors that piled into high-growth, loss-making companies (HGLMCs) like Amazon, which only became profitable several years after its listing, and Facebook, which took several years to achieve profitability after its launch, have earned exponential returns. The halo effect of these successes meant that companies from Tesla to Twitter enjoyed a long and relatively steady boom in their share prices, despite posting substantial losses.

However, some cracks may be showing in the growth investment approach.

But the subsequent IPOs of these businesses showed that not everyone was buying the growth story. Uber is currently trading at a market cap of around $70 billion and Lyft at $17 billion, well below the levels anticipated at the start of their IPO processes.

The difference, it seems, is that while the companies’ early, private equity investors were looking optimistically ahead to a high-growth future, many retail and institutional investors instead focused on the present lack of profitability and positive cash flows. This has resulted in multi-billion-dollar gaps between what the two groups believe these businesses to be worth. 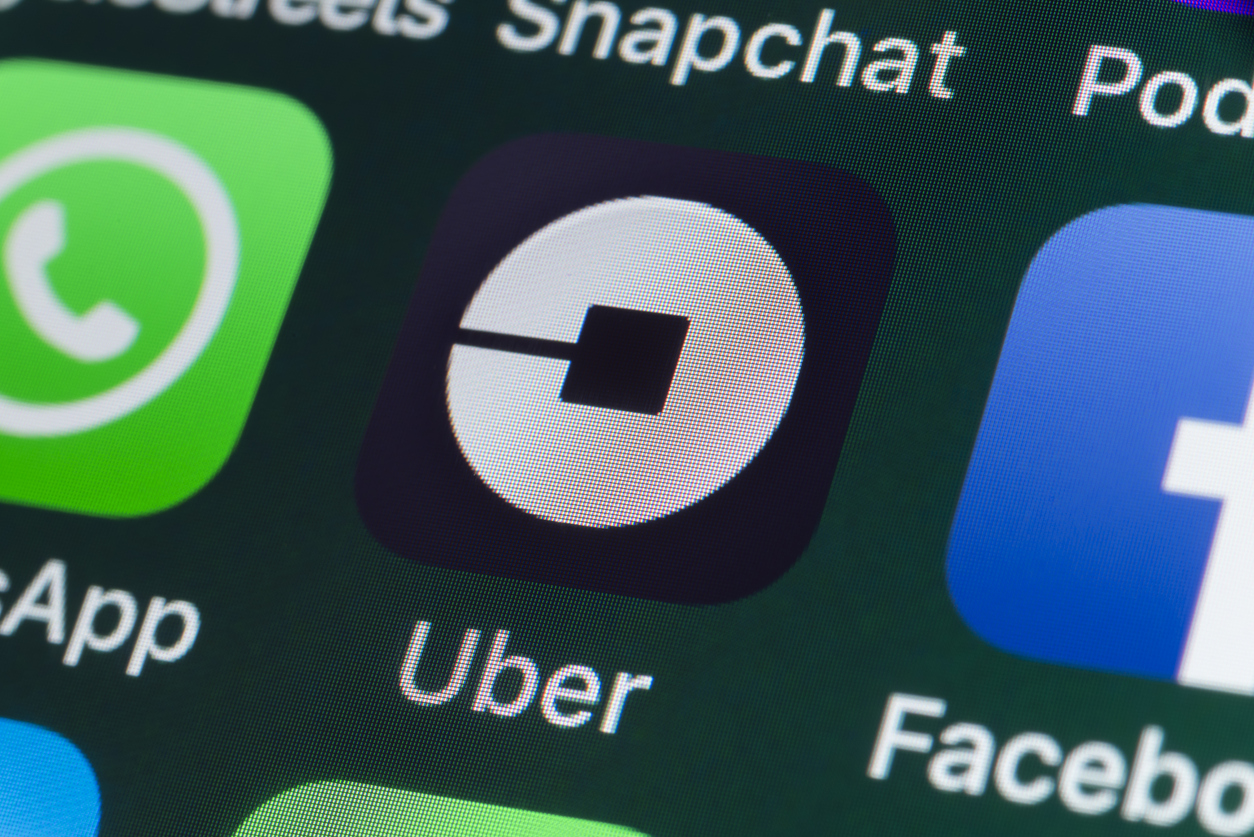 What is a company worth?

Valuing a company has always been a relative, rather than an exact science, and even Warren Buffett has been wrong about the “true” value of a business – that is, the value it can sustainably command in a public market.

There are several ways to determine what a business is worth. Historically, investors and corporate finance professionals have often taken a metric, such as net earnings or revenues, and applied a multiplier to that number to obtain a valuation.

Price-earnings (P/E) multiples, for example, are a popular option. The P/E ratio measures what investors are paying for $1 of earnings. When a new company must be valued, investors may look at its historical earnings and estimate a likely price for the company based on the average multiples for other, similar companies. Typically, high-growth companies – or companies in high-growth industries – can command higher multiples than lower-growth ones.

The problem, however, is that a company may have rapidly growing revenues and a rising number of customers, but negative earnings. P/E multiples are obviously not helpful in valuing this type of business. Further, many of today’s HGLMCs are entirely new types of businesses and there are no established players to compare them to for the purpose of generating appropriate multiples.

Absent other alternatives, then, many investors turn to discounted cash flow (DCF) analysis to value HGLMCs.

DCF analysis works by projecting a company’s future free cash flows (FCFs) and then discounting these using an appropriate discount rate – usually the company’s weighted average cost of capital – to generate an estimate of the company’s present value.

To predict FCFs, investors must make various assumptions about the likely future state of the company and its industry. They must project how quickly the market the company operates in will grow and what percentage market share the company will capture. They must also project future revenues, operating margins, capital costs, and return on invested capital. All these projections are based, in part, on best guesses.

Given the number of estimates involved, different investors can produce very different FCF projections and thus, very different valuations. Optimistic assumptions by private investors about future market growth or margins will lead to rosy valuations, which may prove unsustainable in more-skeptical public markets.

This seems to be what happened with the ride-hailing company IPOs. While early private investors believed that ride-hailing businesses would ultimately capture a large share of the multi-trillion-dollar transportation market and turn profitable, many later-stage investors appear to have concerns about the companies’ ability to generate profits no matter how big their market share.

In large part, then, an investor’s position on the question of what an HGLMC is worth is a matter of philosophy.

On the one hand, there are those that believe we are in the midst of a technological revolution that will disrupt and destroy existing industries from traditional banks to traditional energy producers to traditional taxi services. These individuals believe that old, backward-looking metrics ignore the radically changed environment and understate the true value of disruptive HGLMCs.

On the other hand, there are those who argue that even disruptive businesses must show a capacity for creating economic value and generating profits. These investors believe that fundamental metrics such as operating margins, cash flow, and return on equity remain relevant, even in rapidly changing, high-growth markets. They are skeptical in their projections for the future.

For the last decade, the growth believers have held the upper hand. Many value investors are waiting for the pendulum to swing.

View tutorial intro videos related to this topic. Just click one of the links below.

Intuition Know-How has a number of tutorials that are relevant to equity valuation: