Skip to content
AI Ethics: What are its Key Principles?

AI Ethics: What are its Key Principles?

Developments in data analysis and machine learning (ML) have led to a dramatic increase in the use of artificial intelligence (AI) by both private and public institutions. AI is involved in many industries and activities – banking and finance, industrial manufacturing, agriculture, marketing, social media, urban planning, healthcare, policing, and more. Unfortunately, these technologies have sometimes been introduced without the necessary ethical considerations, which has led to unnecessary scandals and harm to individuals. One of the most important challenges the AI community faces is to develop AI ethics to the same level of sophistication as AI itself, in order to design algorithms that can contribute to individual and social wellbeing.

Ethics is the sphere of philosophy that deals with matters relating to what a “good life” is, as well as what is right and wrong, what is permissible and impermissible, and what is virtuous and vicious.

Practical ethics is the part of ethics that looks to satisfactorily resolve dilemmas that are presented to human beings in the real world.

It attempts to provide directions for conduct, and asks questions such as the following:

In the world of banking and finance, ethics poses questions such as: 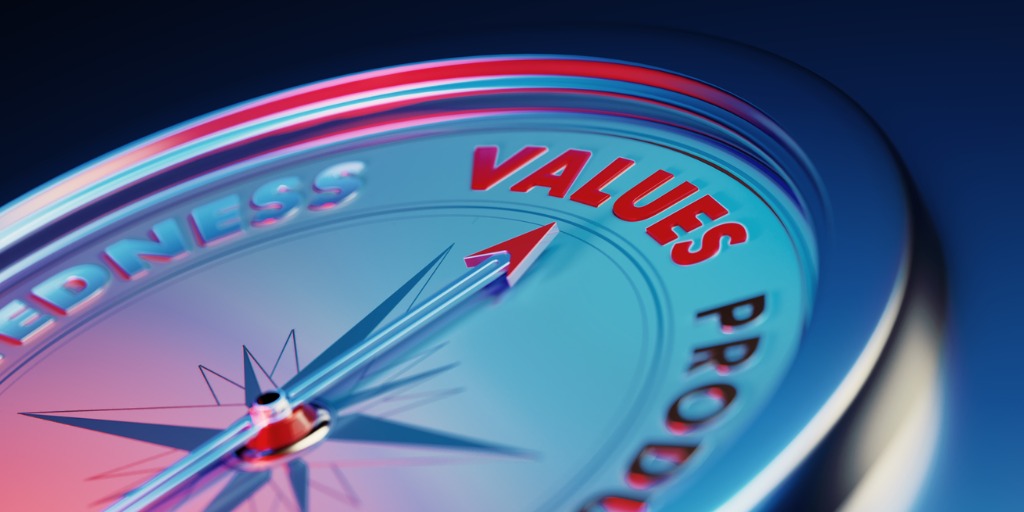 The Need for AI Ethics 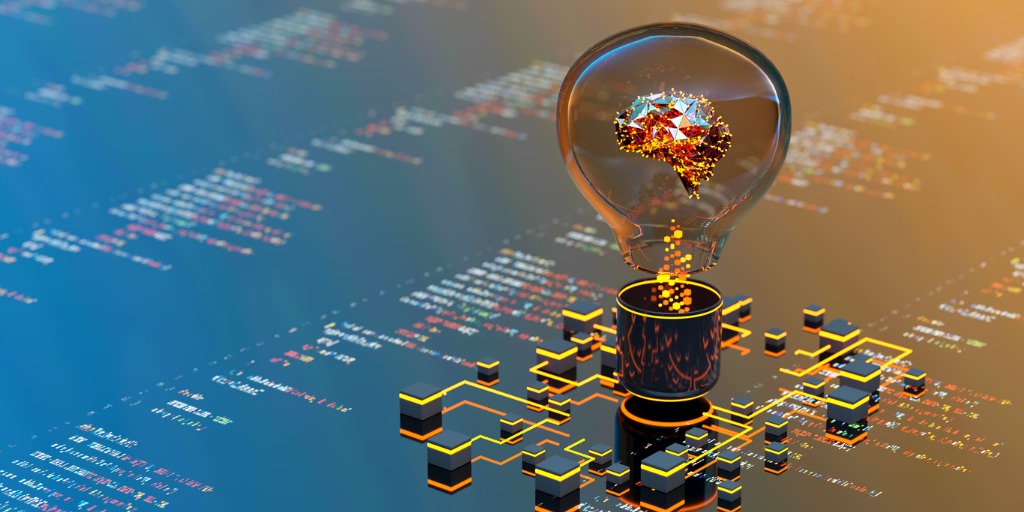 Because AI ethics is a very new field, there is no common framework. However, national and international organizations have formed expert committees to draft guidelines. Some of the most prominent include:

Recommendations have also been issued by academic and research institutions, as well as nonprofit organizations such as the Association of Computing Machinery (ACM), the Institute of Electrical and Electronics Engineers (IEEE), Access Now, and Amnesty International.

Further, private technology firms have published their own codes, though these are generally less well regarded given the conflicts of interests that such firms are subject to. 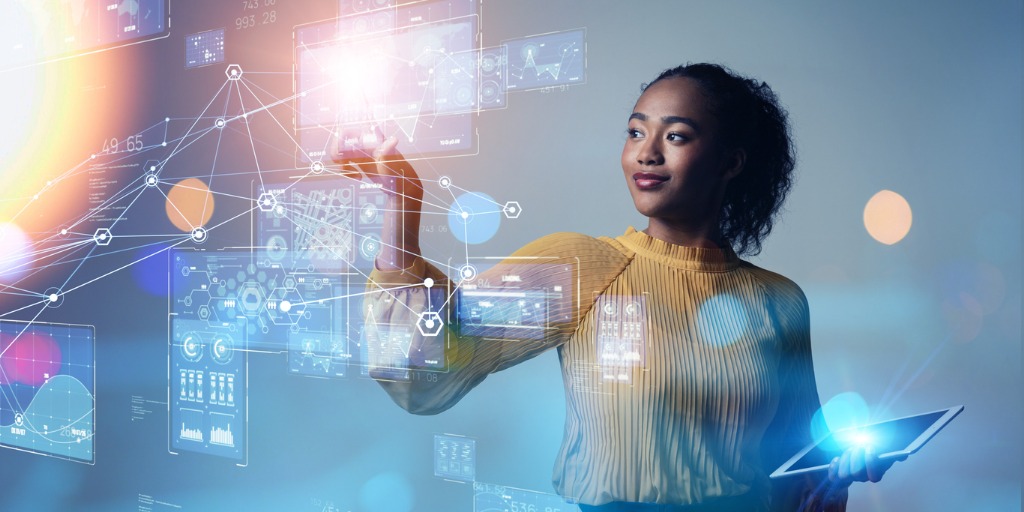 The classical principles of practical ethics can be broken into four areas:

For AI to be ethical, it must be beneficial, because if it is not, then we would be better off without it. This is the main idea behind beneficence.

Sometimes, the principle of beneficence is described in terms of wellbeing in the context of AI. AI should enhance wellbeing.

One question that arises is: Who exactly should AI benefit?

The most inclusive answer is human beings, society as a whole, and other sentient creatures. For example, it is not enough for AI to benefit a specific company.

Importantly, it is not sufficient to have the desire or intention for the AI to be beneficial – the AI must actually be beneficial.

Nonmaleficence (do no harm)

The principle of nonmaleficence is the other side of the coin to beneficence. It requires that we do not create harm or injury to others, either through acts or omissions (lack of action).

It is negligent to impose a careless or unreasonable risk of harm upon another. Implicit in this principle is the idea of competence. A doctor should only perform surgery on a patient if they are competent enough for there to be a good chance of success – negligence is no excuse. In the same way, no bank or other financial institution should expose its customers to an AI without having the appropriate competence to ensure that the AI is not going to cause harm.

Adult human beings are capable of deciding what their values are, what is meaningful to them, what kind of life they want to lead, and of acting in accordance with those values. When you make an autonomous decision, you fully own it. It is the type of decision that expresses your deepest convictions. An autonomous choice is one that you can endorse upon reflection.

To respect someone’s autonomy means that you do not coerce someone into doing something they don’t want to do. It requires that you don’t manipulate people or ignore their interests.

It can refer to:

These are referred to, respectively, as substantive and procedural fairness.

The principle of justice is violated whenever: 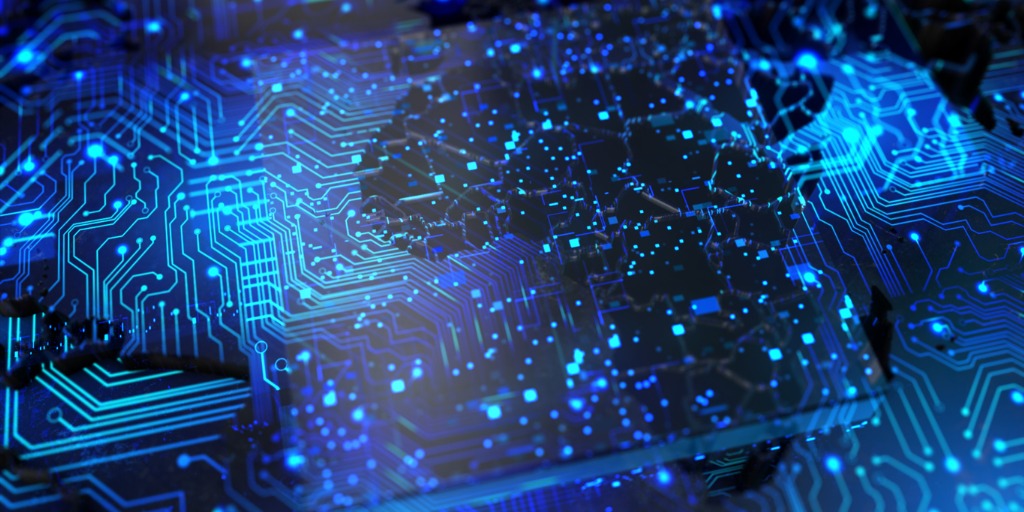 There are several ethical principles that are specific to the field AI ethics.

As algorithms become more common and are deployed in more areas by more firms and other institutions, there is a risk that accountability is lost whenever algorithms are involved.

Human beings need privacy to be able to relax from the burden of being with other people. We need it to explore new ideas freely to make up our own minds, which is why it is crucial for autonomy.

Transparency is the most prevalent principle in AI ethics codes.

Elements that make AI special are its complexity and opacity. Most ML algorithms are opaque (“black box”) – it is hard to understand what is going on inside the algorithm.

Explicability – sometimes called explainability or interpretability – can be interpreted in many ways, but the main idea is that for an algorithm to be transparent enough we need to have some rough understanding of how it works, even if we don’t fully understand the code. 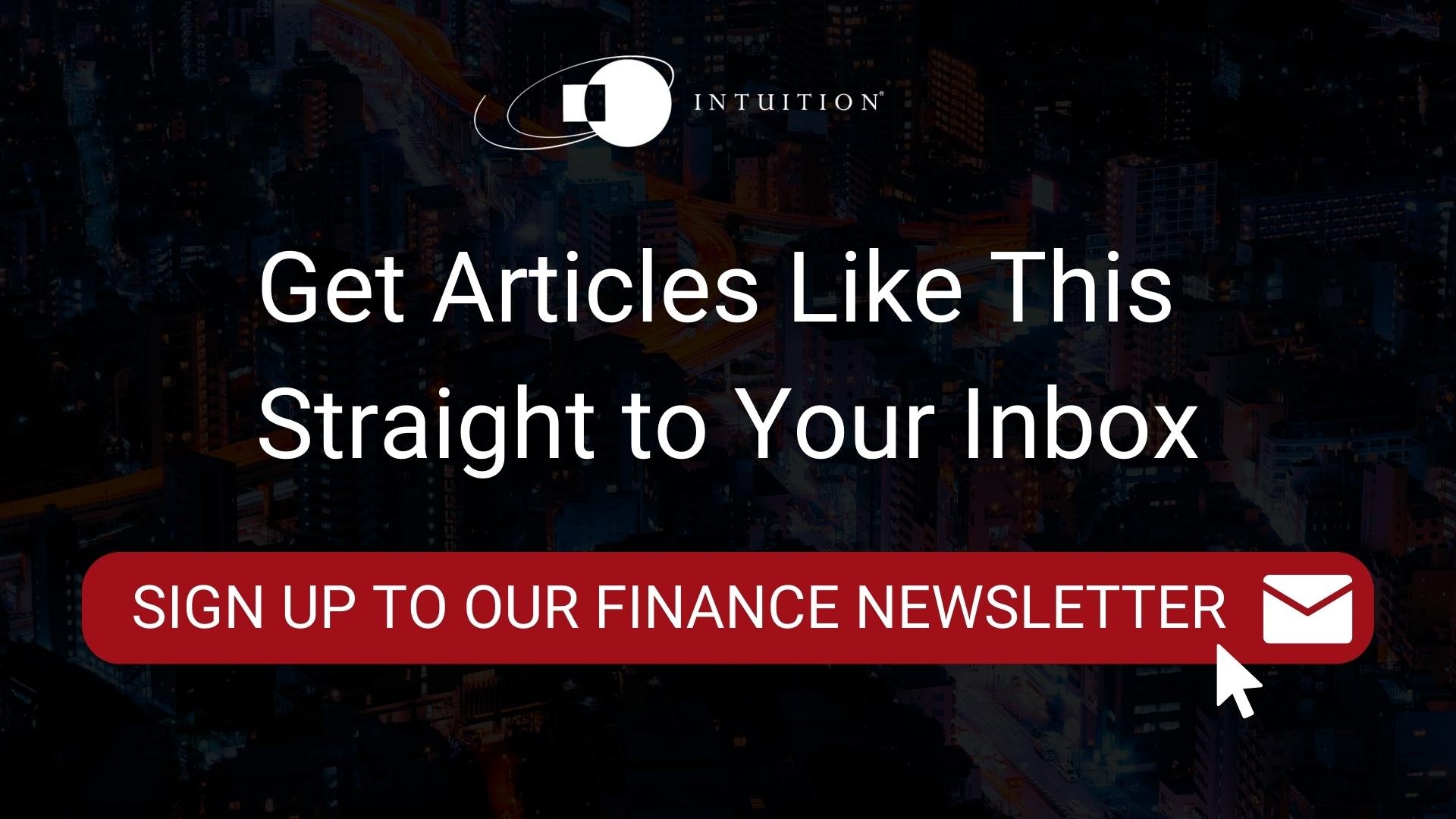