For many companies, going public is a landmark moment that signals their current success and future ambition. An initial public offering (IPO), which is the most common way of getting a public listing, is an expensive and time-consuming process that also creates major ongoing costs and onerous compliance obligations but also brings with it significant benefits. But following a record 2021, activity in 2022 is comparatively disappointing.

An IPO is a proven means to raise late stage capital from the broadest possible investor base. It provides an exit route for early stage investors, and rewards employees on whom the company may previously have relied on “sweat equity”. It also raises the company’s profile dramatically.

A company listed on a stock exchange publishes transparent financial information subject to strict financial reporting requirements. A quoted stock price and other performance metrics makes it more likely that other companies will acquire the business – something that may be an objective of the founders.

Following a record year in 2021, however, IPO activity slowed markedly over the first half of this year. A slew of factors combined to depress numbers and the volume of new listings. Escalating geopolitical tensions led to major market volatility. Macroeconomic indicators were poor while weakening stock market valuations and disappointing share price performance post-IPO had the effect of deterring investors. 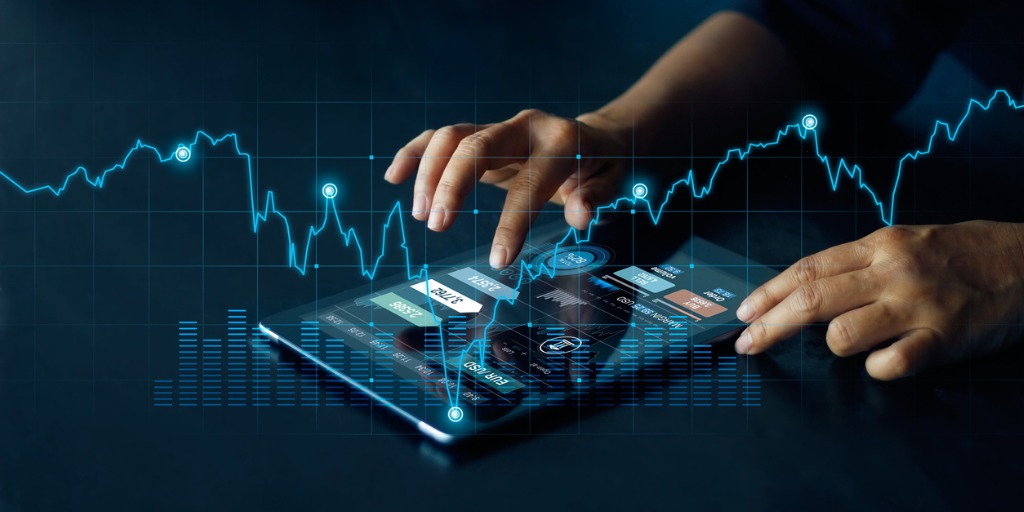 US worst affected in IPO slump

The result was that global activity almost halved in the first half of 2022, with the Americas being the worst affected. Asia-Pacific markets performed slightly better, benefiting from the two largest global IPOs this year (LG Energy Solution and China Mobile). 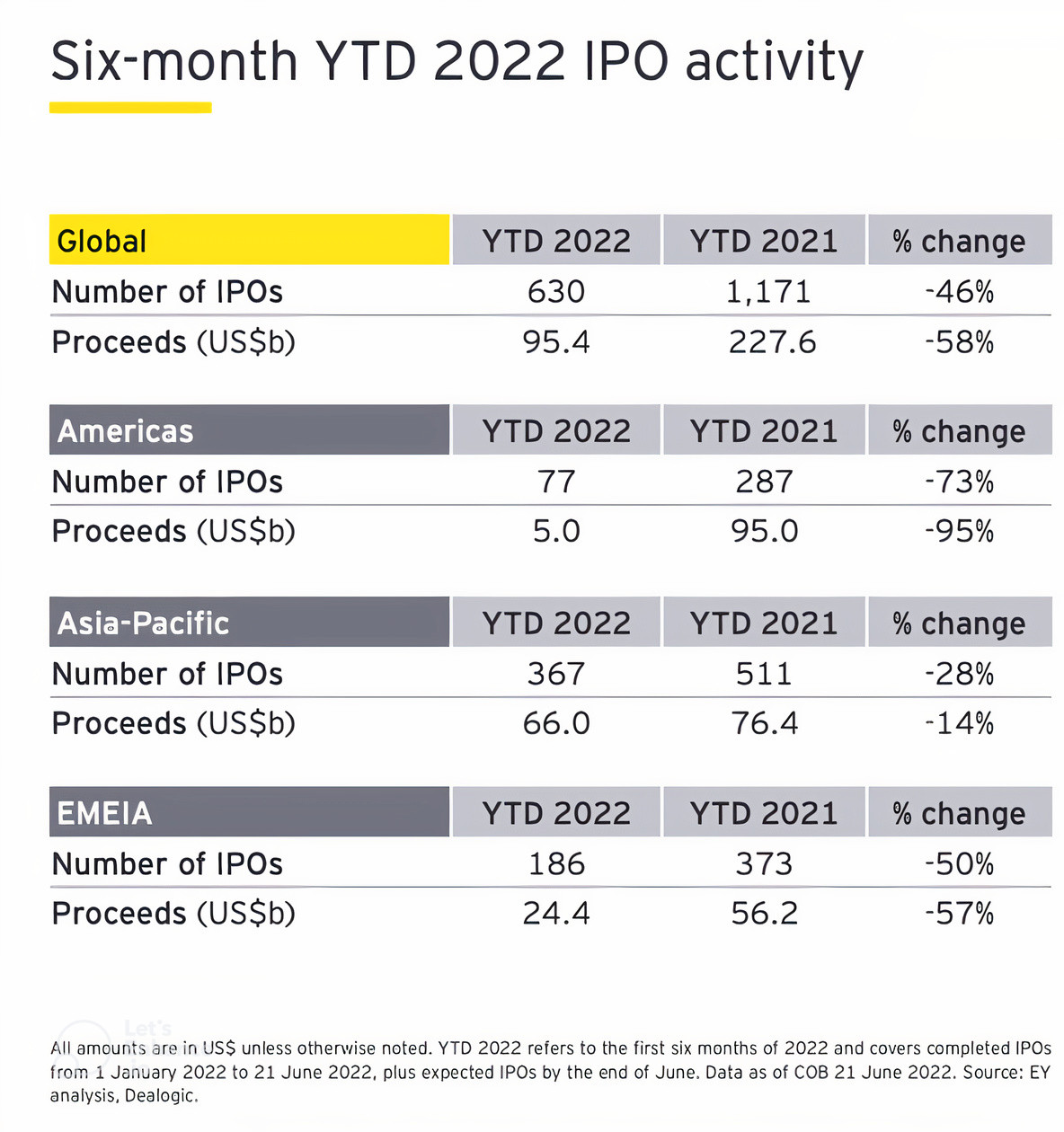 Nowhere fared as badly as the United States, with material valuation declines across sectors (with sectors that have historically driven IPO volumes especially affected). This negatively impacted decisions on IPO timing.

At the same time, inflationary pressures, rising interest rates and monetary policy/signaling, and supply chain disruptions elevated commodity prices, while recessionary fears meant that market volatility persisted. Meanwhile, a majority of 2021 IPOs are trading below price with average performance trailing broader market declines, further discouraging investors. The outcome was a 94% collapse in proceeds to $4.8 billion, with the number of deals down 75% to just 54.

While Asia markets were not immune to similar economic and geopolitical headwinds – exacerbated in China by the persistence of the Covid-19 virus – there are grounds for optimism in the second half of the year if restrictions in China are lifted and the benefits of the State Council’s stabilization measures take hold. The government’s positive attitude and normalization policies on IPO issuance are expected to drive an increase in IPO activity for the rest of the year, according to EY. IPOs in biotech, health care and technology, and media and telecom (TMT) sectors are expected to perform strongly.

Europe accounted for 15% of global IPO deals and 4% of proceeds in YTD 2022. While Covid lockdowns in China, war in Ukraine, and strong inflationary pressures suppressed the IPO market, positive indicators were expanding unemployment, the receding pandemic, and increased spending through released savings.

Overall, a notable development was the collapse in the number of unicorn IPOs (a unicorn refers to a privately held startup company with a valuation of over $1 billion). These numbered 4 in the first half of 2022 (the equivalent figure in 2021 was 54). Similarly, mega-IPOs (where the IPO proceeds exceeded $1 billion) fell by 75% to 11 compared with 44 the previous year.

The poor conditions for would-be unicorns in the IPO market for startups were illustrated by the sharp falls in IPO candidates Instacart and Klarna which saw their plans shelved for the time being. 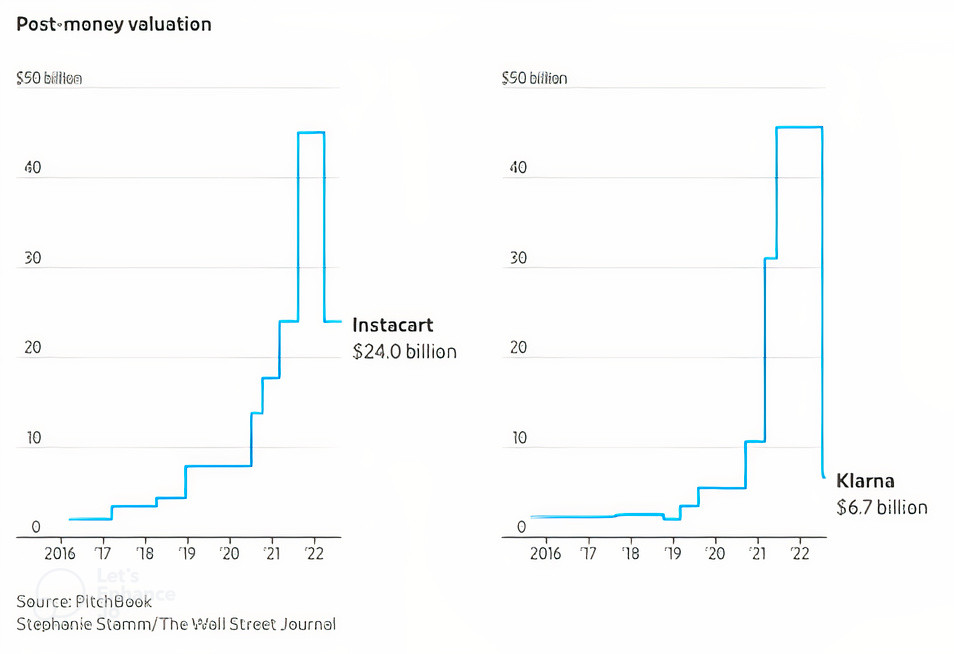 In sectoral terms, energy replaced technology as the top IPO fund raiser with 4 of the top 10 IPOs. The
technology sector continued to lead by number but the average IPO deal size fell from $293 million to $137
million, whereas energy average deal size increased from $191 million to $680 million.

[Sanctions Expose US Dollar Vulnerability but Dominance Set to Continue]

Activity with special purpose acquisition companies (SPACs) was similarly depressed in H1 with the
number of deals globally down 75% to 98 and proceeds falling 87% to $14.5 billion. According to EY this
was attributable to market conditions, regulatory uncertainty and increased redemptions. “A record number
of existing SPACs are actively seeking targets with the majority of them facing potential expiration in the
next year. Market performance and regulatory clarity will likely drive future deal flows.” 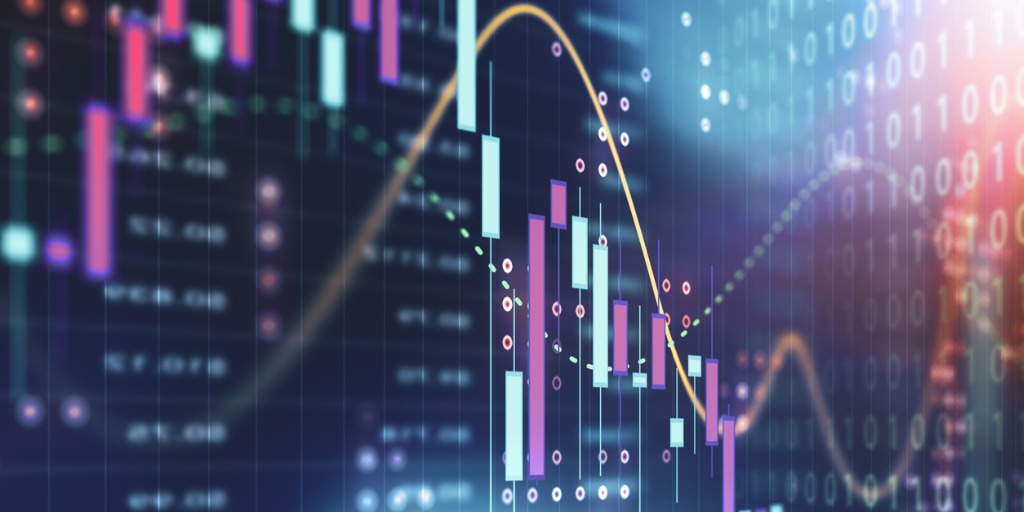 On the bright side, many mega-IPOs were postponed in the first half of 2022, indicating a strong pipeline coming on to the market when conditions improve. Greater focus on renewable sources of energy in response to rising oil and gas prices means that big energy deals can be expected – something driven by ongoing support for ESG factors. But with reversals in stock prices of recent IPOs, investors are becoming more selective and are focusing more on the companies’ fundamentals rather than growth stories.

Hopes for an increase in IPO activity rest on the emergence of companies less sensitive to valuation at IPO and a decrease in the availability of attractively priced capital to private companies. Positive returns on initial deals that reopen the IPO market would act as a reward to investors for taking risks and encouraging them to continue investing in the IPO asset class.

Intuition Know-How has a number of tutorials relevant to IPOs and equity markets more broadly: