The crypto assets market is rapidly becoming too big to ignore. Cryptocurrencies such as Bitcoin are attracting significant capital inflows and major financial institutions are increasingly interested in crypto as an asset class. However, despite the growing importance of the market, these assets generally fall outside most mainstream financial regulation. Regulators have been slow to introduce targeted frameworks and many key market players operate outside major jurisdictions. For some, this is seen as a key benefit of crypto assets. Increasingly, however, other crypto advocates argue that a comprehensive regulatory framework would help drive growth and development in the crypto assets market.

The global market capitalization of cryptocurrencies hit an estimated $2 trillion in April this year, before falling to around $1.6 trillion by the end of July, according to cryptocurrency data aggregator CoinGecko. This represents substantial growth from the market’s humble beginnings two decades ago, when Bitcoin traded at around $0.08 a coin – it trades at around $44,000 today.

What are crypto assets?

However, even the above estimates reflect a key problem in the crypto assets market – a lack of formalization. CoinGecko’s methodology for calculating market cap is not universally accepted and there is no official, public data on cryptocurrencies. Putting a firm number on almost any crypto asset is difficult – even the price of Bitcoin is a matter of some debate, with pricing often based on a small number of trades on unregistered exchanges.

This lack of formality and reliability is one possible reason why the crypto market remains so much smaller than the global bond market, which the Securities Industry and Financial Markets Association (SIFMA) valued at $124 trillion at the end of 2020, and the global equities market, which SIFMA valued at $106 trillion in the same period, even after 20 years of growth.

A key reason for the lack of reliable, comparable, meaningful data about cryptocurrencies is that they have almost universally fallen through the regulatory cracks.

Consider, for example, the US. US financial markets are characterized by a patchwork of regulation, with multiple agencies splitting responsibility for financial oversight in ways that are sometimes counterintuitive. This can be a benefit – one regulator may catch what another misses and the US has the capacity for flexibility and innovation. However, it can also create confusion and regulatory gaps.

The IRS, for example, treats cryptocurrencies as “property” not “currency,” meaning that crypto owners must keep detailed records of their cryptocurrency transactions and pay taxes on any gains associated with their holdings. Other US regulators, however, have deemed Bitcoin a “commodity,” putting it under the auspices of the Commodity Futures Trading Commission (CFTC), while other crypto players, such as Ripple, have fallen afoul of the Securities and Exchange Commission (SEC), which has deemed XRP (the cryptocurrency associated with Ripple) to be an “unregistered securities offering.” 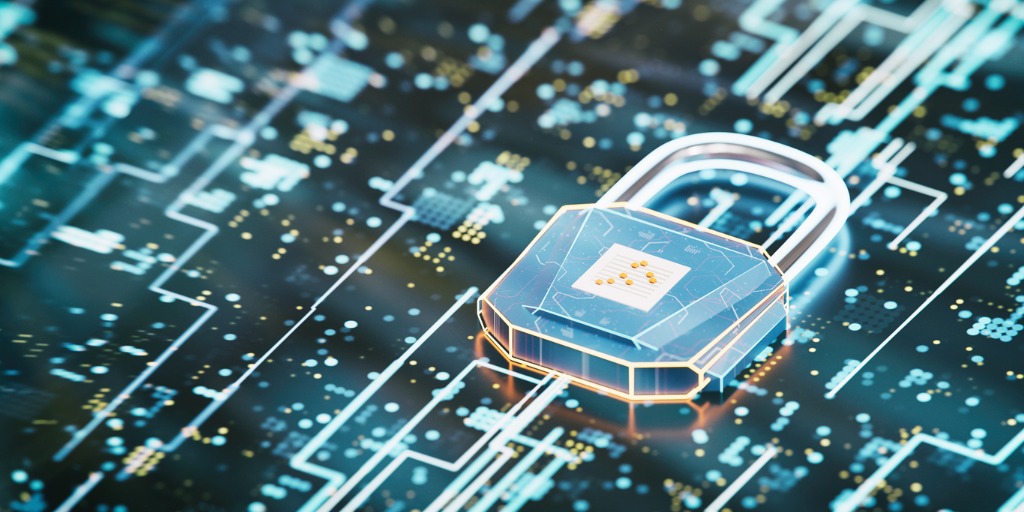 This regulatory uncertainty – echoed in most jurisdictions around the world – has created challenging conditions for cryptocurrencies and their owners. Paying taxes on crypto is a complex business and the IRS has recently moved to tighten rules on reporting and tax compliance, putting a squeeze on some crypto holders. Even those who would like to pay their share of taxes find it difficult to know what to pay in the absence of official data on the value of their coins.

Another issue has been so-called coin exchanges. While networks like the Bitcoin blockchain are secure, self-contained, and governed by strict software rules, many Bitcoin holders want to exchange some of their coins for fiat currency – especially as Bitcoin is not widely accepted as a payment method. To do this, most use third-party coin exchanges to sell their coins for cash, in the process leaving the secure Bitcoin network for the much more vulnerable networks offered by the exchanges.

While the quality of these exchanges is rising, there have been many scandals associated with them. In general, coin exchanges are unregulated or registered in jurisdictions with light regulatory regimes. Issues have included outright fraud, massive digital thefts of the coins held at the exchange, and anti-money laundering (AML) problems. Regulators worldwide are increasingly worried about AML and know your customer (KYC) issues, particularly given cryptocurrencies’ popularity with organized crime – criminals appreciate the anonymity offered by digital coins.

Beyond the troubles plaguing individuals and fraud worries, regulatory issues also cause issues in the crypto market itself. In late 2019, for example, Bitcoin plunged to a low of around $6,600 after the Chinese government announced that it would be cracking down on Bitcoin miners. Recent volatility in the price of Bitcoin – driven by a mix of factors including additional regulatory actions in China – has further highlighted the risks associated with the asset class. 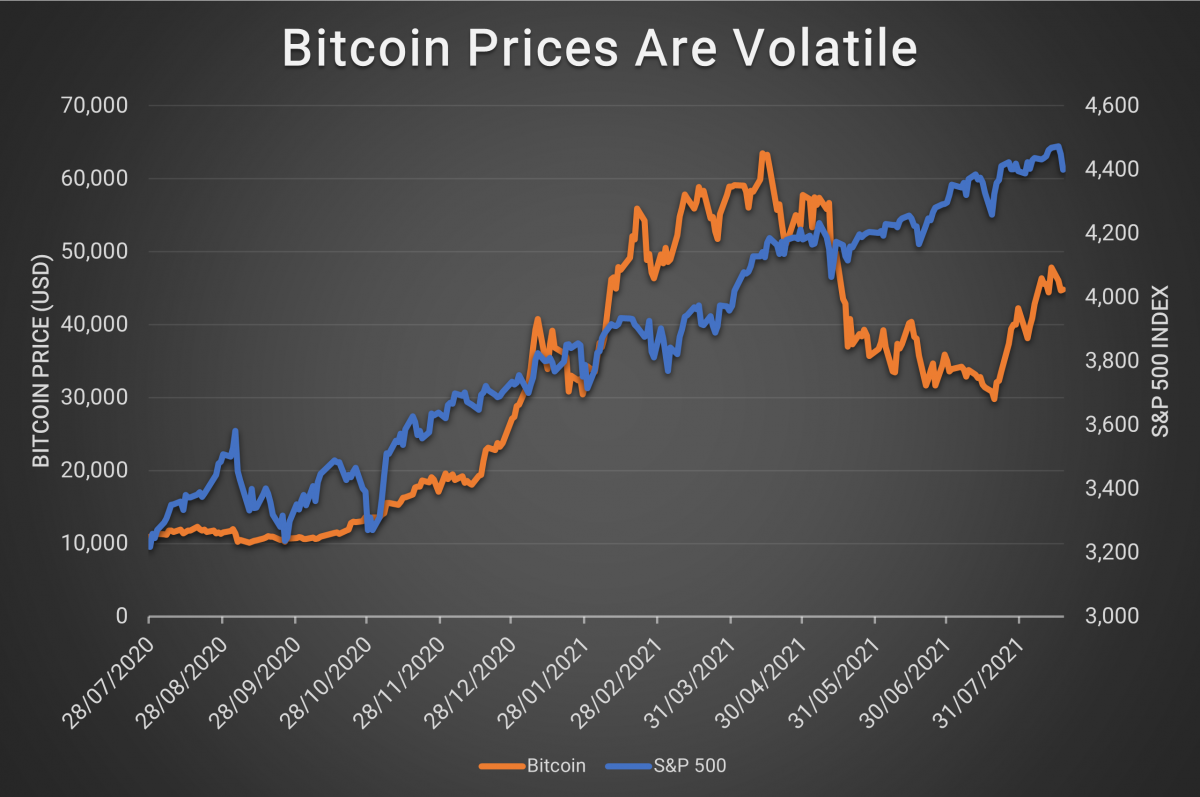 Many banks and other financial institutions are interested in crypto assets. There is a mainstream appetite for crypto investment funds and many enthusiasts would like to see greater linkages between the crypto ecosystem and the broader financial system.

This has led to a growing chorus of voices calling for increased regulation of the crypto market. Billionaire investor Mike Novogratz, for example, who led an early move into digital assets, told CNBC that a set of formal rules would be a “relief for the market.”

Globally, efforts are underway to provide this relief. In the EU, for example, regulators are considering the Markets in Crypto-Assets Regulation (MiCA), which is intended to provide a framework for issuing, trading, and storing crypto assets. In the US, meanwhile, Senator Elizabeth Warren has asked the SEC whether it has the tools it needs to regulate crypto assets – this is widely seen as a first step in having Congress seriously consider a set of federal rules or guidelines for the market.

Despite these efforts, however, crypto assets remain largely unregulated. Some worry that this creates a serious risk – contagion or problems in the crypto market may spread to the broader financial system and lead to harsh and punitive regulation.

Observers draw parallels between crypto assets and credit default swaps (CDS). In the lead-up to the global financial crisis, the unregulated CDS market grew rapidly. CDS – a hybrid form of insurance that was not regulated as such – fell through regulatory cracks much as cryptocurrencies do now. When the market soured, contagion from CDS put the instruments in the regulatory crosshairs and led to strict rules.

Many crypto enthusiasts would like to avoid this fate by having lawmakers establish rules now, before a crisis threatens the market. Regulators, however, have been slow to step up. Until they do, crypto assets will retain the whiff of the Wild West.

Intuition Know-How has a number of tutorials that are relevant to bonds and blockchain policies: