Skip to content
What is inflation? Causes, hyperinflation, and deflation explained

What is inflation? Causes, hyperinflation, and deflation explained

Inflation is the persistent rise in the general level of prices in an economy.

It represents a fall in the purchasing power of that economy’s currency – 100 dollars can buy more goods today than it will in ten years’ time.

To measure inflation, economists focus on the rate of the rise in prices, expressed as a percentage.

To calculate the level of prices, economists start with a basket of goods, which includes the things that households typically buy every month.

They calculate the price of the total basket every month and track how that price changes over time.

The rate at which the price of the basket rises is the inflation rate.

This measure gives policymakers and investors an idea of how quickly the currency’s purchasing power is falling and the cost of living is rising.

[What is impact investing?] 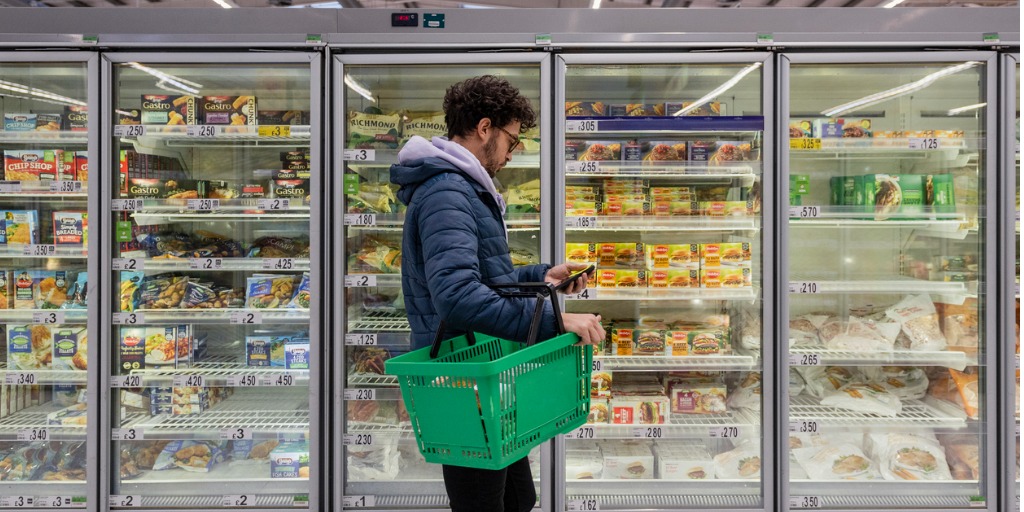 Below are some of the main causes of inflation.

Demand-pull inflation arises when aggregate demand for goods and services exceeds total supply. In the face of high demand, sellers can increase profits by charging higher prices. When this happens across the entire economy, it results in inflation.

Built-in inflation is persistent, prolonged inflation driven by a price/wage spiral that is fueled by inflationary expectations.

Monetarists believe that all inflation has only one cause: growth in the money supply. When interest rates are low, banks create more loans, thus increasing the supply of money in the economy. If the supply of money grows too rapidly, outpacing the broader expansion of the real economy, prices will rise.

[How to Identify and Manage Problem Loans] 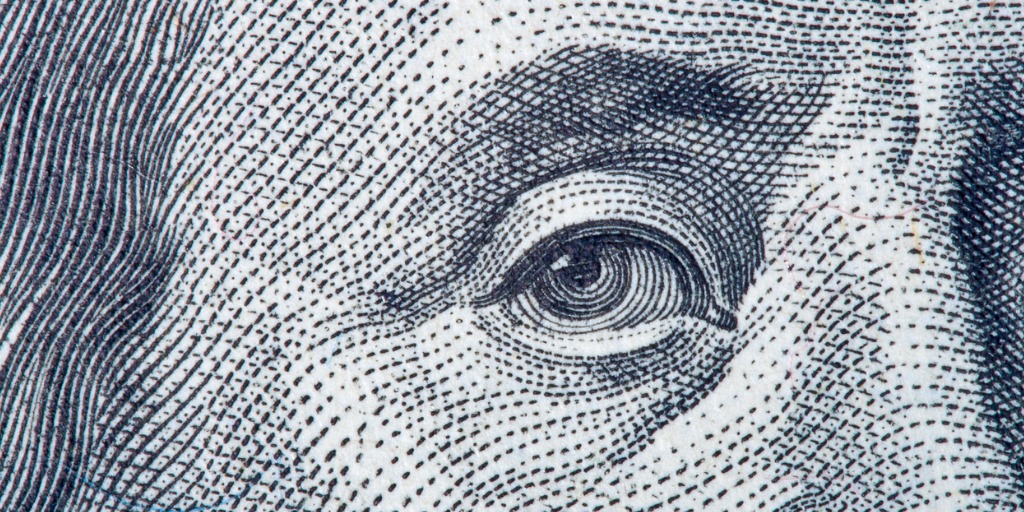 Germany borrowed heavily to finance its participation in the First World War and, when it lost the war, was required to pay significant reparations to the Allies. The reparations had to be paid in gold or foreign currency, not marks, and much of its debt was also foreign-currency denominated. The mark thus began to devalue against other currencies and prices in the German Republic began to rise.

While the government did not publish formal inflation figures, the depreciating mark acted as a measure of rising prices. In 1921, the mark had fallen from around 8 marks to the US dollar during the war to 90.

As reparations payments came due, the German government began to print marks to purchase gold and foreign currency, and by the first half of 1922 the mark had fallen to 320 marks per dollar. Between mid 1921 and mid 1922, prices rose over 700%, and by 1923, one US dollar was worth 4,210,500,000,000 marks. The period of hyperinflation ended only when the country adopted a new currency and implemented a series of economic reforms.

[Working in sustainable finance: key facts and stats you should know] 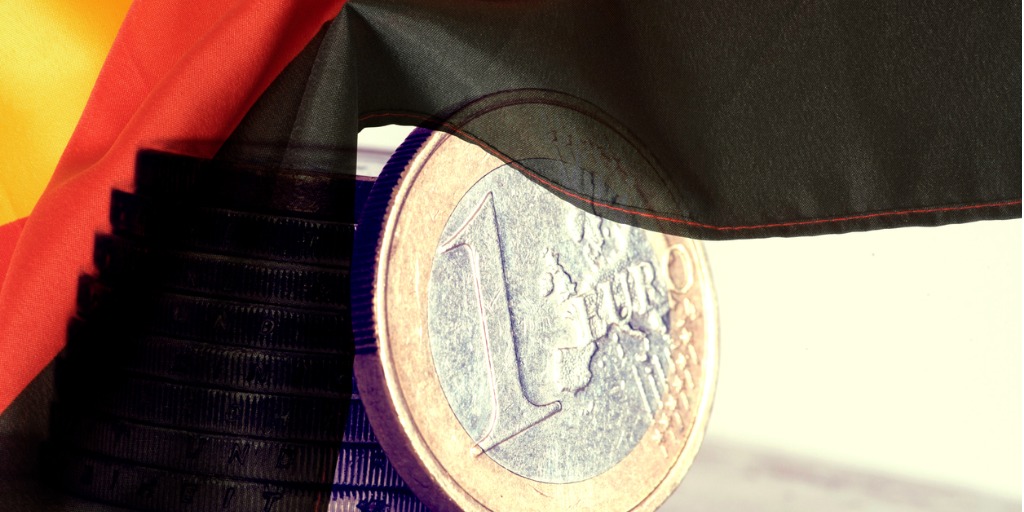 Deflation refers to a persistent fall in the level of prices. It is the opposite of inflation and usually implies an economic downturn. Like hyperinflation, deflation is mercifully rare. However, some countries have experienced periods of deflation.

The United States experienced a period of significant deflation during the Great Depression.

The Great Depression began with the stock market crash of 1929. The stock market had been rising rapidly, fueled by credit as people borrowed to invest. When the market crashed, thousands of largely unregulated banks, which had invested their customers’ savings in the stock market, were forced to close. Households’ savings evaporated, and the supply of credit dried up. Consumers stopped spending, businesses began to fail, and unemployment rose to 25 percent.

Between 1930 and 1933, prices fell by around 10% a year against the backdrop of a 30 percent fall in GDP. It would take a combination of Franklin D. Roosevelt’s New Deal and the Second World War to pull the US economy out of recession and end deflationary pressures.

This article is taken from learning content within Intuition Know-How, the world’s premier digital learning solution for finance. Click here to learn more about Know-How.